Kickass, the doorstop dog, is suggesting that the red in the flag be replaced by green, since it is not the spilled red blood of shooting victims but the green color of money that is obviously behind the very modest moves to at least look at the gun cultural absurdity.  There can be no doubt about the green motivation—more customers, that now has some corporations announcing that they have seen the moral light and will no longer sell machine guns to kids.

Since when does moral leadership come out of corporate decisions?  Kickass is old enough to remember those seven tobacco execs standing before a congressional committee and saying that cigarettes were neither harmful nor addictive.

So instead of the “Red, White and Blue,” it will be “Green, White and Blue.”  Maybe if that more accurate symbol waves in the social breeze more of us will recognize just what the hell has to be done if we are all to continue to exist in the same cave. 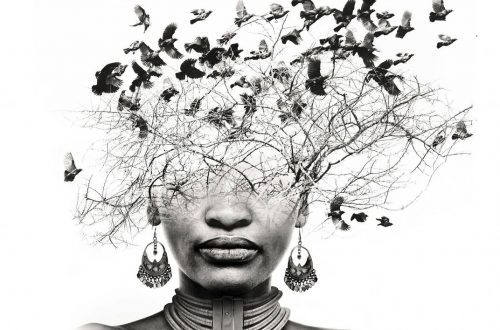 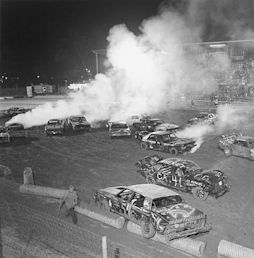