Kickass, the doorstop dog, says the keeper wonders what it says about guns that during a nine-day Wisconsin deer season with almost 600,000 hunters roaming the woods with rifles powerful enough to kill buffalo, nobody was fatally shot.  “The safest season on record,” the DNR proclaimed, citing an increasing awareness of gun safety issues as a factor.

During those same nine days, the application of statistics would show that about 900 people died of gunshots across the country, roughly a third of them were murdered and two-thirds were suicides.  This steady bloody barrage went largely unnoticed since no news-worthy mass shooting of school kids or church goers was included.  What all of this tells us, of course, is that in our gun saturated society, the entertainment factor looms large and is relatively insignificant in human death stats; and as an implement of suicide and murder, guns are the tools of choice.

It is absurd to think that any gun law will change much of this, but to allow the gun industry and its NRA lobbyists to foist assault people-killing machine guns onto the gun saturated populace blurs  cultural focus and discourages meaningful approaches to helping the suicidal and the murder victims.. 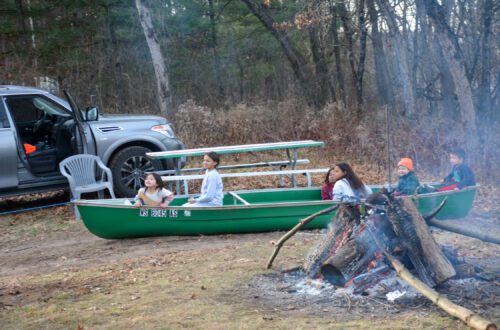 Kickass and the river rat thanksgiving 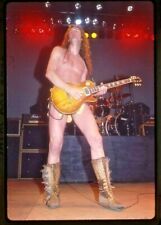 Kickass as a predator 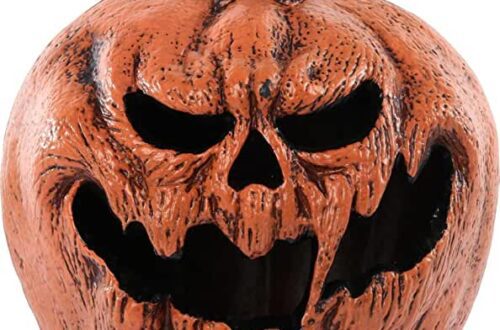