Kickass, the doorstop dog, reports that the keeper has a foolproof plan to use in the event of a flat tire, which he experienced yesterday. His initial reaction was. of course, incredulity because who the hell in this day and age has a flat tire! It turns out the keeper does. He hasn’t changed a flat tire in decades, and therefore has never had to deal with the cleverness of automotive engineers who hide the jack and the lug wrench in various corners of vehicles and then have manuals printed up that have several hundred pages on how to operate the sound system but only one very small diagram about how to use the jack, if you can finally find it and figure out how to release it from where it is fastened somewhere inside of the cargo compartment. The prospect of dealing with this circumstance was simply too much for the keeper and so he put his foolproof plan into action: he called his son Mike who dropped everything and dutifully arrived at the scene to wrestle with the audacious machinations of the auto design engineers who were obviously assigned to make the simple act of changing a tire as close to a space launch as possible.

The keeper is now thinking about writing a guide for over-experienced drivers, building on the occasion of running out of gas on a New Mexico tollway with Phyllis and then getting his snowplow stuck in the middle of his own driveway.

To facilitate sharing the keeper’s foolproof tire-changing plan, if you cannot call your own son, Mike’s phone number is…………………. 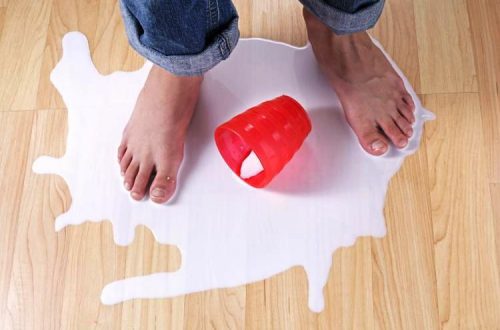 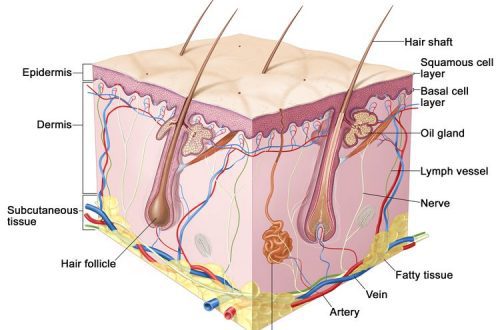 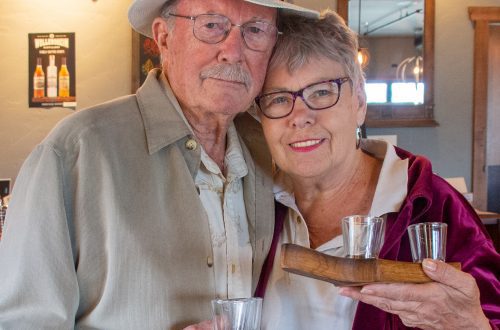