Kickass, the doorstop dog, reports that the keeper will be joining family and friends at a hunting camp in the beautiful Driftless area of Minnesota where he will reign as the ultimate authority on all matters except hunting.  He—the keeper, will not be “weaponized” other than to possess his vast store of knowledge, which will definitely not qualify as “concealed carry,” since it is practically impossible for him to keep his mouth shut, particularly in the company of smartass grandsons.

That the keeper’s disappearance into the shadowy woods of late autumn is marked by Halloween is of no significance except that if he were a jack-o-lantern he would probably not be smiling due to recent inane proclamations from the Headless Horseman in the White House.

On the other hand, succumbing to such drivel could ruin an otherwise wonderful experience and so the keeper heads for the hunting camp and the woods like a rejuvenated elf, and recommends something similar for everyone.  Kickass contributes the jack-o-lantern carved by his granddaughter Sarah. 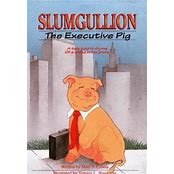 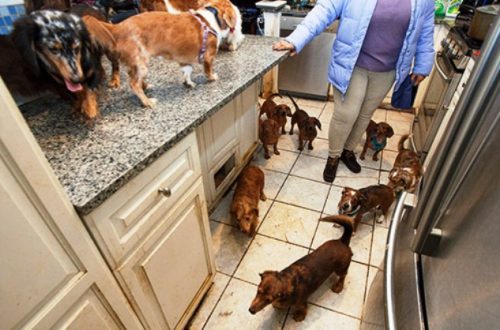 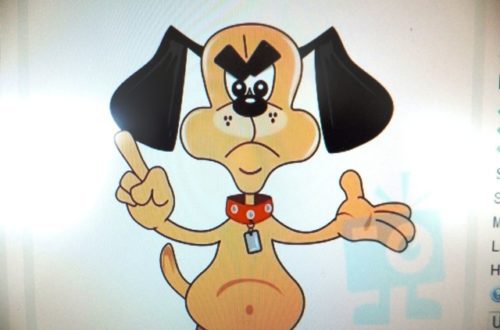