Kickass, the doorstop dog, reports that the keeper returned from a recent ice fishing outing with family members to report a “drug” incident in which DNR gatekeepers at a State Park entrance apparently thought they detected the aroma of “weed” emanating from one of our three vehicles passing through their gate and called the county sheriff’s department which responded with two deputies who came out onto the ice and interrogated everyone, in particular the keeper whose vehicle seems to have been the one suspected.

He—the keeper had a nice visit with the deputies, regaling them with the account of the last and only time–back in the 1970’s, when the after effects of a weed cookie caused him to be entranced with the beauty of a lighted intersection.

So on a bright Sunday morning, DNR employees and a Wisconsin Sheriff’s department generate a “drug bust” out on the ice of a state lake, aimed at a substance that is legal over much of the country and is not likely to cause “Reefer Madness” at a family ice fishing outing. Nothing came of the incident, except the keeper was left wondering about the misguided efforts of public employees, and  if, after all these years, it might not be time for him to eat another one of those funny cookies? 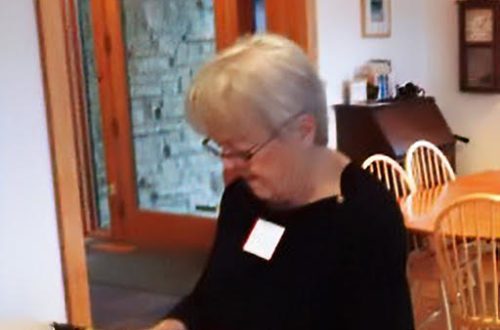 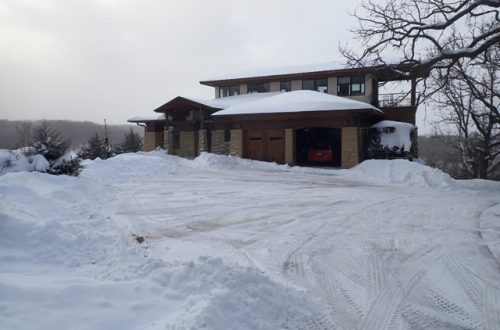 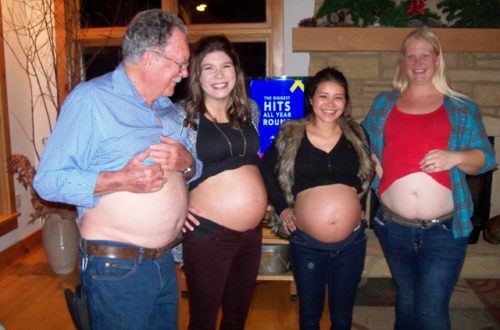