Kickass, the doorstop dog, says the keeper once knew this day—Jan. 9, as the birthday of his wife, his president and his dog. He mostly misses his wife—Betty, and the dog—Boo, and even in some respects his president—Nixon.

Those birthdays presented him with an opportunity to make bad jokes about how to acknowledge them, and he would give his right arm if he could re-live some of those long ago days, even with Nixon in the white house.

As the philosopher Dietrich Bonhoeffer says, Stupidity is a more dangerous enemy of the good than malice.  Evil always carries within itself the germ of its own subversion, against stupidity we are defenseless.  “The stupid person, in contrast to the malicious one is utterly self-satisfied and being easily irritated, becomes dangerous by going on the attack.” “To try to persuade the stupid person with reasons is senseless and dangerous.”

Happy Birthday to all the Jan. 9ers! 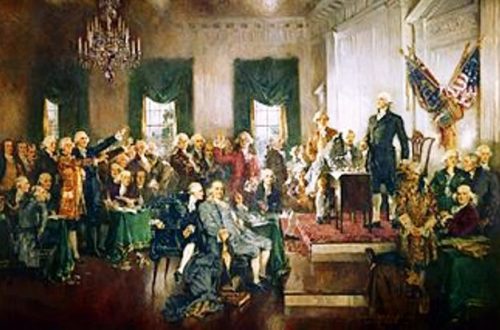 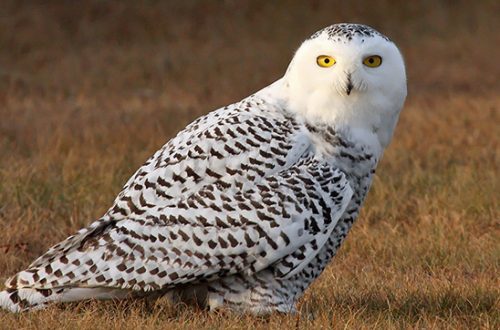 Kickass and the snowy owl 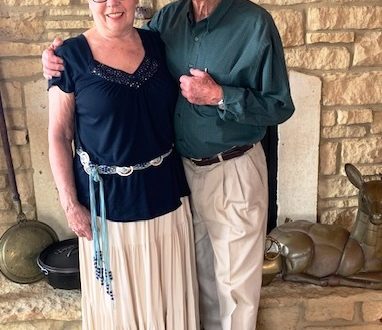