Kickass, the doorstop dog, was thrilled when the Christmas assembly of 40 or so included three dogs who mingled freely, in close proximity of the sliced ham, of course, and then one of them—Reo, a bird dog, at one point patrolled the snow covered deck and brought back a window-killed junco , which he obviously thought was to be added to the menu.  The consensus was that this year we would not eat Junco.  Maybe next year.  Everyone toasted with brandy slush and sang: “Nuthatches Roasting On An Open Fire!” 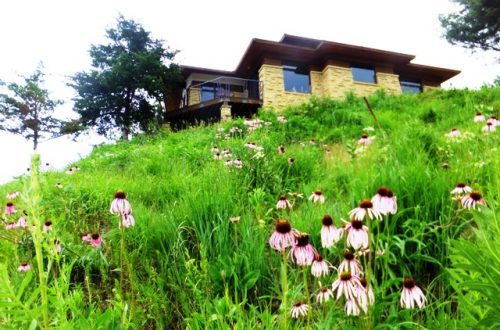 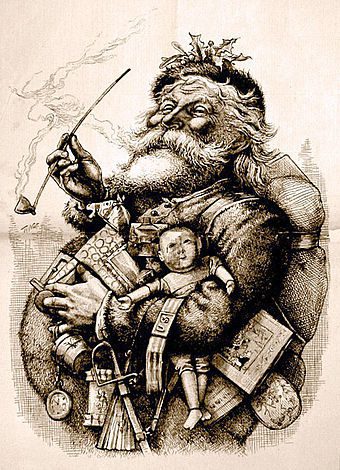 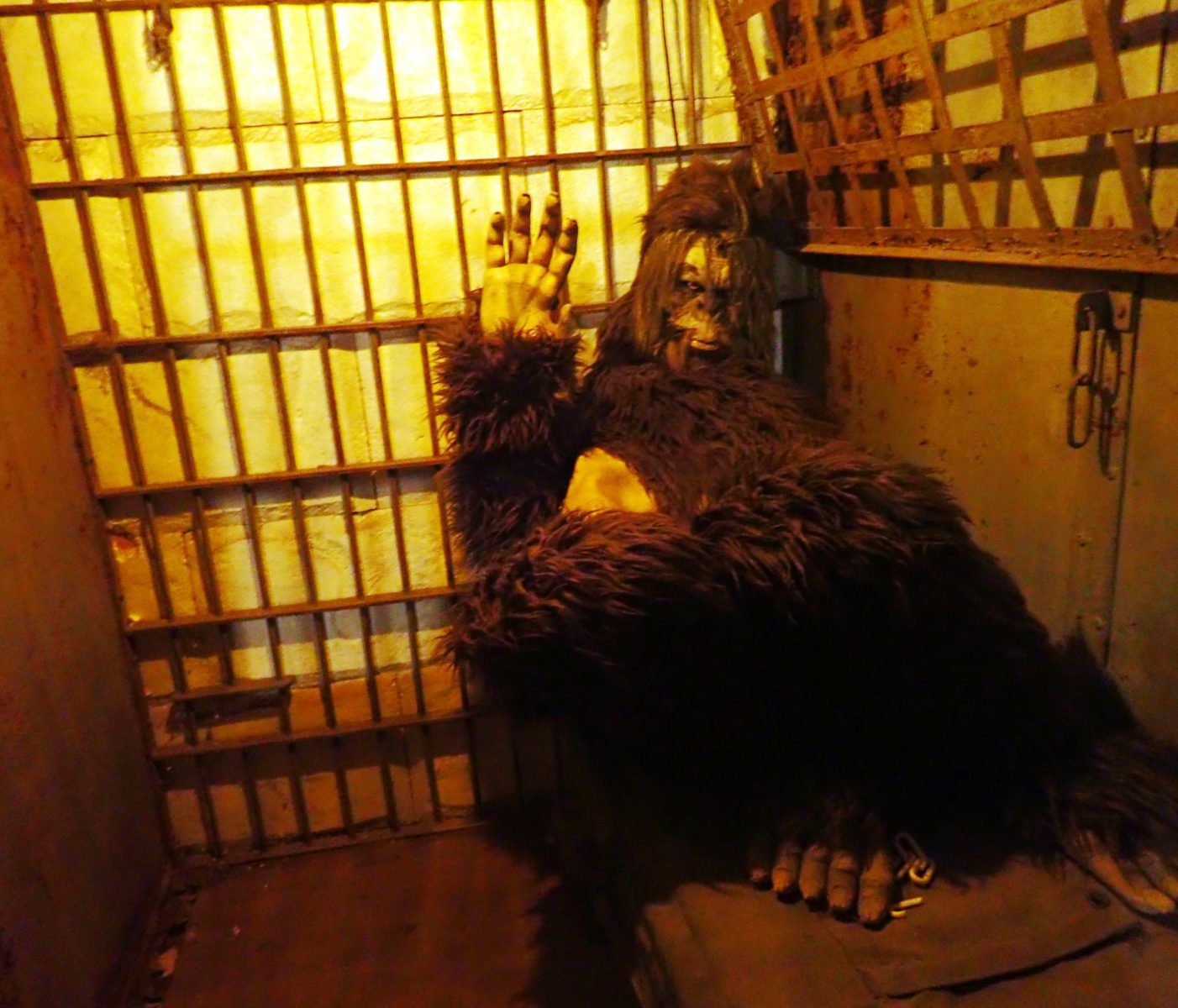