Kickass, the doorstop dog, reports that the keeper has still not recovered from an early morning experience when he woke in the pre-dawn darkness and, while still half asleep, used the remote to turn on the bedroom TV.  Hanging precariously between sleep and consciousness, he then heard a voice say, “Hi Bill!”  The voice sounded like one of his daughter-in-laws and his first thought was what the hell is she doing in my bedroom?  He then went on to concluding that he was lying-in-state or at least in a deep coma.

It all came clear—or as clear as anything ever comes for him, when he realized the TV had come to life exactly at that point in a Fed Ex commercial where the woman looks up from a counter and says, “Hi Bill!” to the delivery man.

Kickass thinks maybe the keeper should change his name, but not to “Donald. 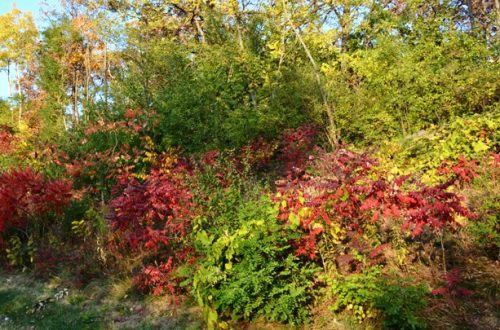 Kickass claims it is poetry 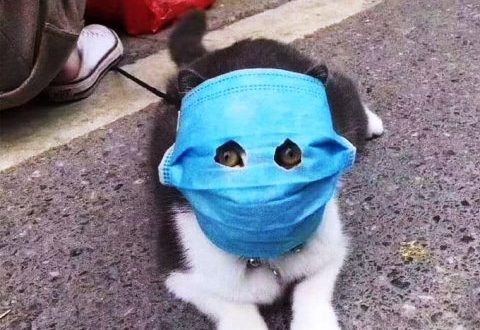 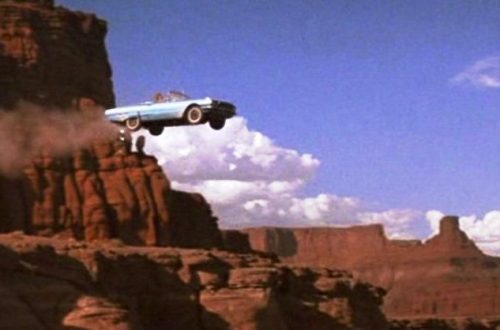 Kickass with Thelma and Louise