Kickass, the doorstop dog, says the keeper, having temporarily lost his hold on the brass ring, grabbed back onto it and hoped to be reinstalled as a contributing member of the most advanced species on the planet by way of a brief routine reintroduction process—sort of like—here, after your health recess, is what you are rejoining, sort of a “this is your tribe and welcome to it, thing.”

Cut to the scene of Kayna West’s half-hour, world-documented grotesque performance before the man considered the most powerful in the world, and the one elected after he pronounced the way to treat women was to grab them by their privates, and who believes it is right and just that narcissistic rich bastards have all the money and poor people die because they can’t afford health care.

Openings to rejoin the world as a non-conforming species member is not allowed at this time, especially in canine circles.  The keeper says he would not mind being an opossum—they take care of their own, they get to sleep a lot, and nobody cares that they are really stupid. 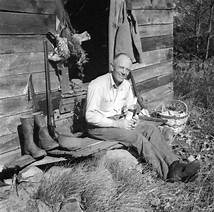 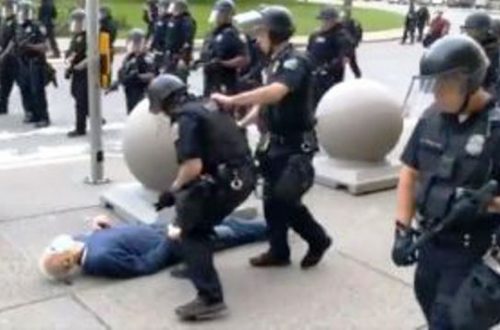 Kickass and bodies in space 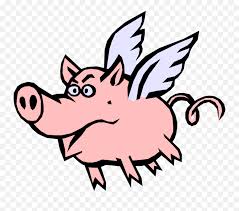