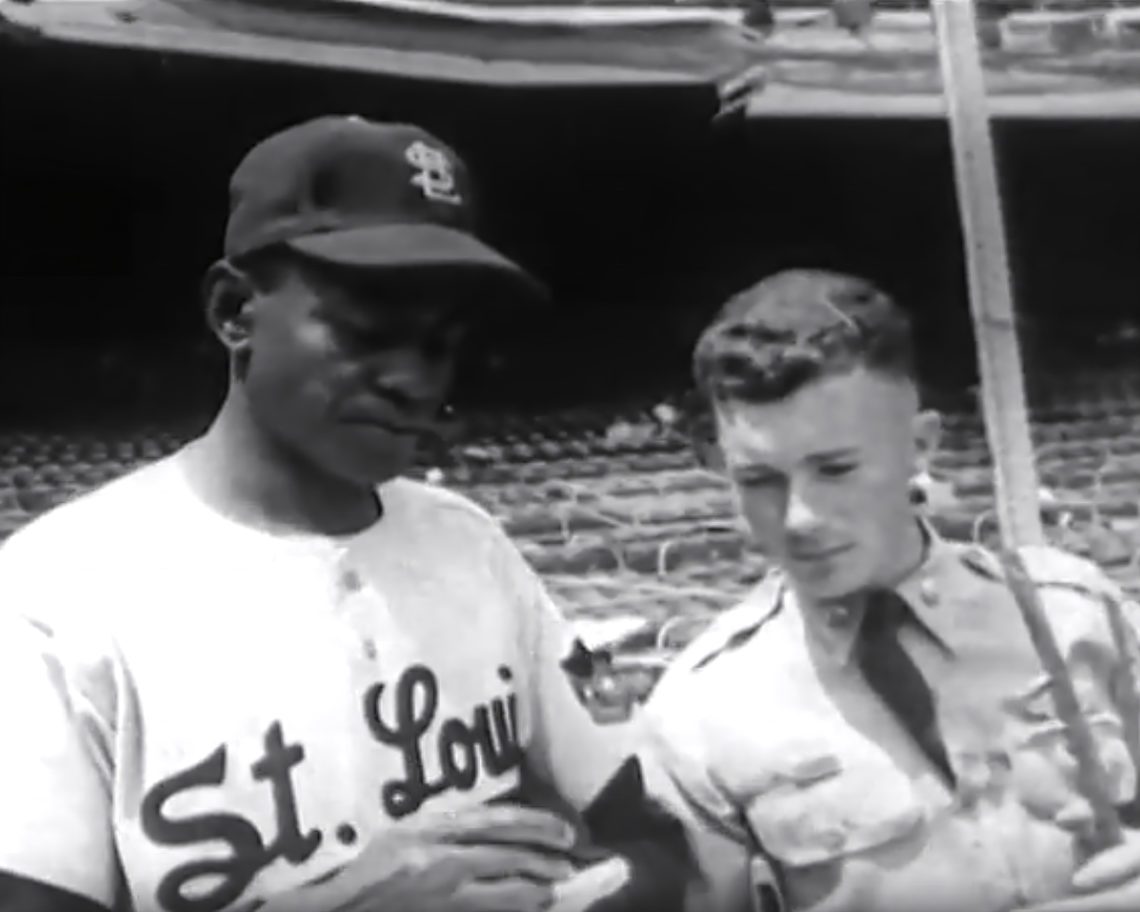 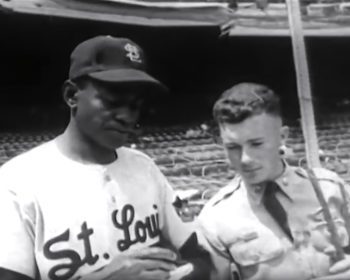 Kickass, the doorstop dog, says the keeper was recently equipped with a “partial” to assist him in gnawing the gristle off soup bones, cracking filberts  and extracting wine corks; and he was reminded that there is obviously no end to the “after market” possibilities for his age group.  Well, maybe there is a limitation, even though he remembers reading a book some years ago entitled “How To Keep A Severed Head Alive.”  And then we have the circumstance of Ted William’s severed head stored in an Arizona cryonics facility awaiting what?  Once Ted’s brain contained the secrets to hitting 400 in the major leagues, but that probably went the way of freezer burn. The keeper once met Ted Williams, at the 1953 Allstar game in Cincinnati, and even had a brief talk with him about recent military service in Korea. It was the day the sports media took the keeper’s photo with Satchel Paige, which the keeper displays at even the remotest of opportunities, this being one of them.  Replaced knees and hips and lots of other things are pretty much routine these days, and god only knows how many “partials” there are out there, especially in the age group that had truck with Satchel Paige, and Ted Williams when he still had his head on straight. 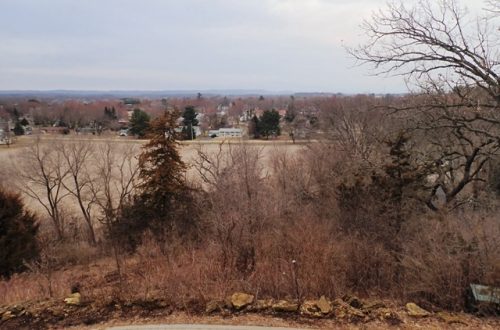 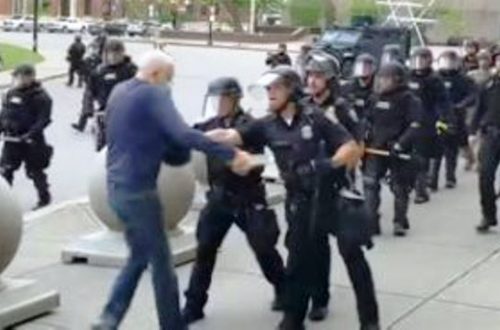 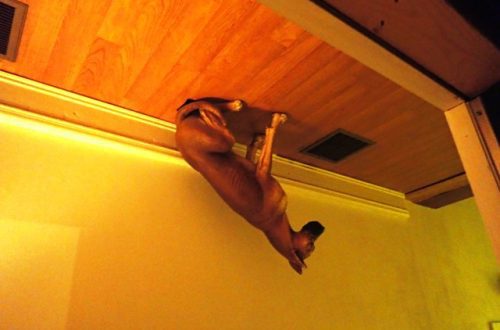