Kickass, the doorstop dog, says his keeper, who considered cows personal—albeit insufferably dumb friends during his growing up years, reports that cows would never drink tainted water, nor will they graze on manure flavored grass.  This makes them smarter than the Walker/DNR yahoos planning to approve a 6,000-cow CAFO in Kewaunee County where brown cocktails are already the standard.

Unable to understand what it means to your daily existence when your tap water turns brown from cow shit, the keeper says the Kewaunee residents have shown remarkable restraint.  He—the keeper, says he would have been pulling a loaded manure spreader around Capital Square a long time ago, maybe around the Gov. Mansion too.

What the hell is a Governor for if not to protect citizens from such an outrage! 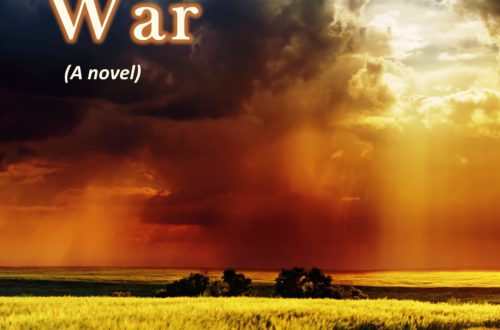