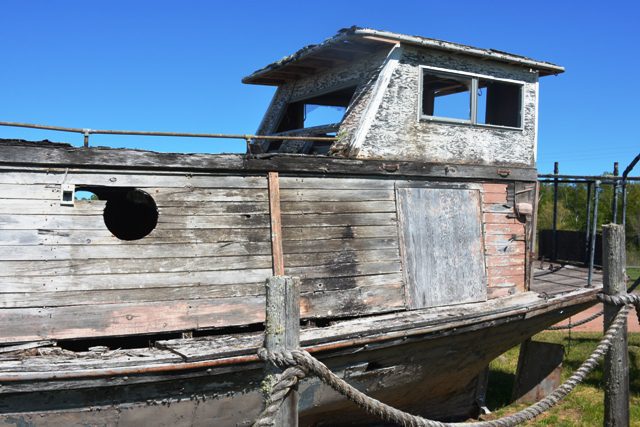 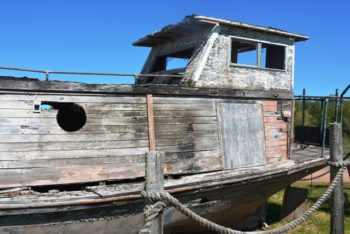 Kickass, the doorstop dog, has decided to incorporate himself since that would allow him to buy politicians, mark territory on the public in the interest of profit, and receive incredible benefits in the areas of taxation, worker safety, welfare and equal rights.  The keeper will be joining Kickass in these efforts, and has suggested the corporation be called: SNAFU, an acronym for the assessment of obscenely negative situations as made by WW II soldiers.  The SNAFU tag will be immediately attached to Walmart and Amazon as these unconscionable and unaccountable, economic, sprawling snake pits market anything that produces profit, including guns and incredibly insulting T-shirts supporting misogyny, homo-phobia and dog-whistle white supremacy.  Having successfully destroyed the quality of small-town life in the US, Walmart and Amazon and others now move on to the task of eliminating decency and responsibility among the population at large to enrich the greedy two-percent.  For far too long, the big corps have been allowed to occupy the economic high ground, but Kickass says, it is time for everyone to learn how to piss uphill before things get worse. SNAFU! 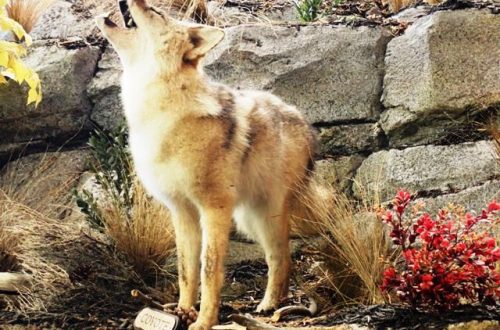 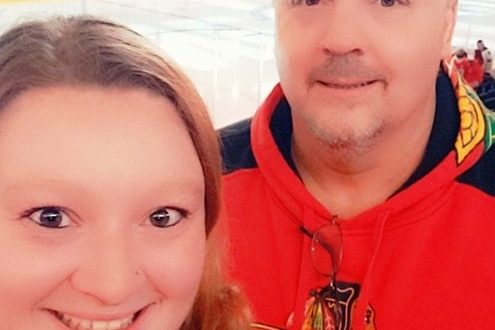 Kickass and the shingle-nail shooter 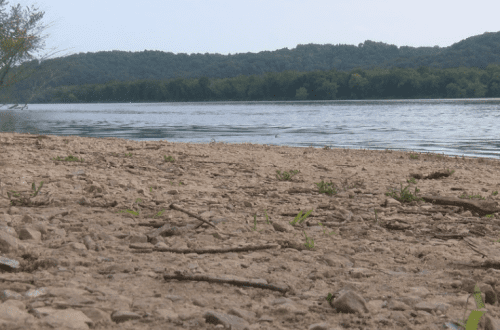 Kickass and returning to the sea