Kickass, the doorstop dog, on the keeper’s behalf, passes along Ogden Nash’s “Old Men” poem: “People expect old men to die, They do not really mourn old men. Old men are different.  People look at them with eyes that wonder when…People watch with unshocked eyes: But the old men know when an old man dies.”

On this day of saying goodbye to George H. W. everybody knows about that old man dying, and how as a young man he put his life on the line and went on to a lifetime of public service.  But even for George H .W. there was that “expectation.”

Well, the keeper isn’t having any of it.  In the first place, he does not think of himself as an old man but rather as just a few years out of high school, and in the second place anyone who even hints of expecting him to die may get knocked on their ass.  Kickass doubts that, but it is a fact that old men also know when life is simply too good to ever end.  Take that, Ogden Nash! 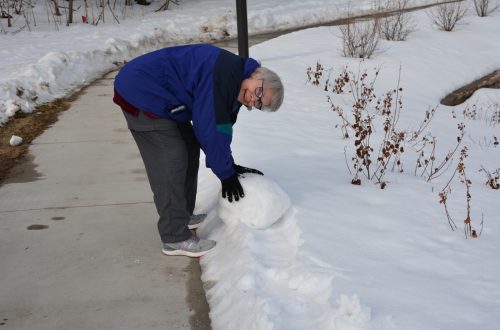 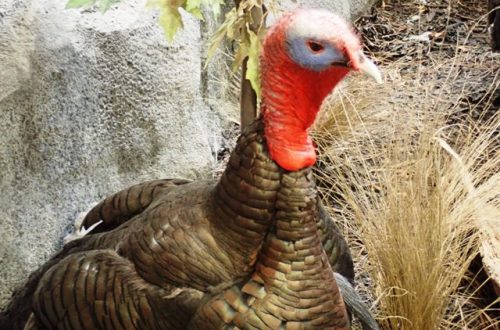 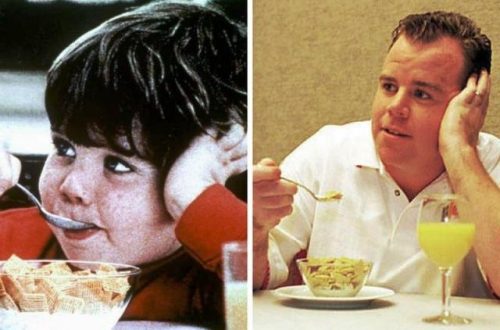