Kickass, the doorstop dog, says the keeper has engaged a law firm for representation at the forthcoming inquiry into the river cruise that was grounded when the river was turned off by Alliant Energy at the dam in Sauk-Prairie.

Some rather serious finger pointing has broken out, some by the crew composed of Mike, the keeper’s son, who contends that if he had been listened to, the cruise would have succeeded at least until it crashed into the railroad trestle at Spring Green.

The keeper’s law firm was photographed while gathering exhibit material at the dam in Sauk, which indicates a degree of competency that elevates it above most law firms. 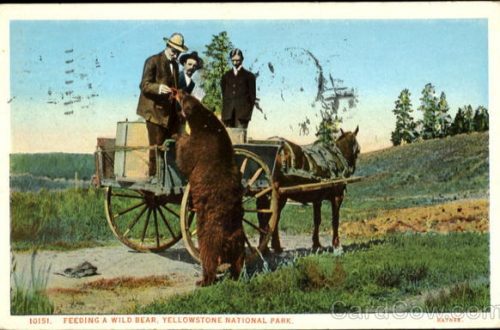 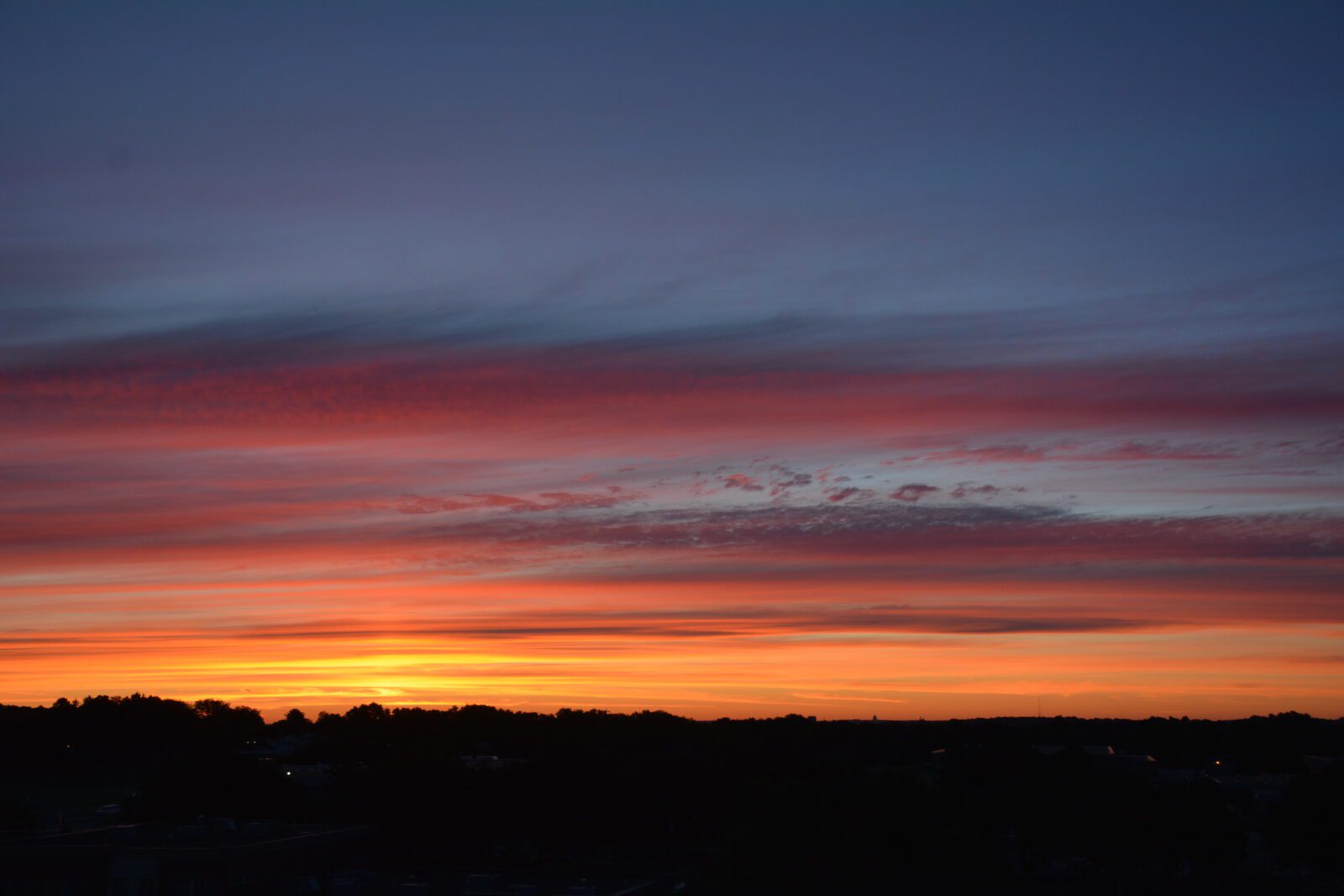 Kickass and the sunrise 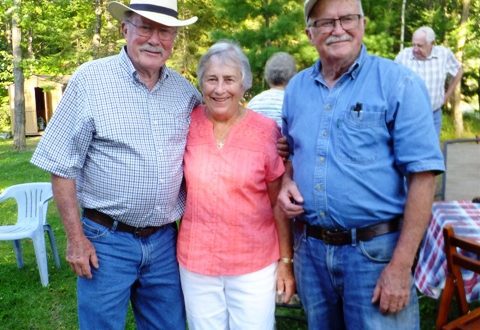