Kickass, the doorstop dog, sympathizes with the keeper as he experiences a siege of technological failure that is concentrated in electrical devices but is not restricted to them.  It started with TVs suddenly failing at two locations, which threw off the keeper’s keen analytical abilities by which he never dreamed that the batteries in two different remotes would go out almost at the same time.  Then his telephone refuses to obey a restraining order and makes random calls to complete strangers, causing impolite if not threatening responses.  The keeper’s computer, which flunked out of discipline training long ago, is now refusing to let him access a website attachment that he paid a lot of money for.  Occasionally the keeper will isolate himself in the bathroom to hide his tears of frustration.  But recently on one such occasion, the handle fell off the toilet and it could not be flushed.  So it is not only the electronic stuff.  What the hell is going on!  Kickass reminds the keeper that it is the middle of February and he is in Wisconsin.  If anything good happens it might be a recovery room with a view that he gets after slipping on the ice and breaking bones in his lower anatomical region–like his ass!  (See billstokesauthor.com for further laments and news of the novel Margaret’s War.) 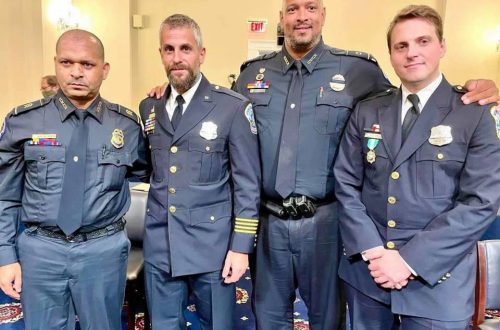 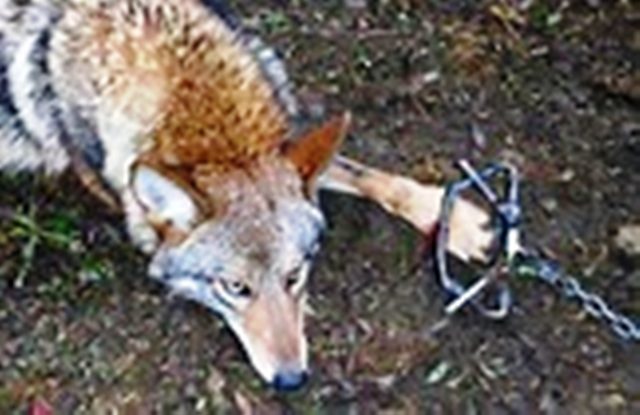 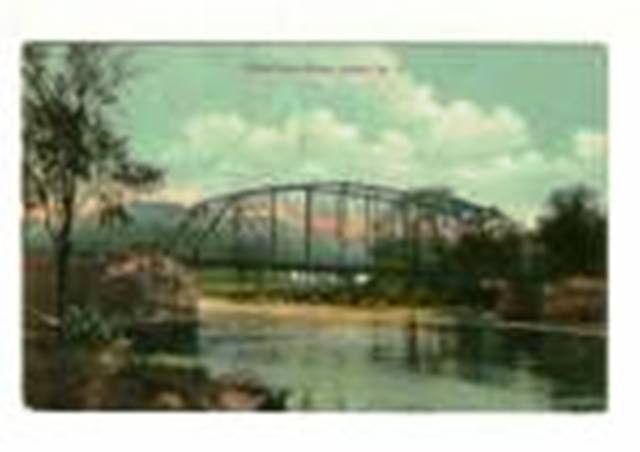