Kickass, the doorstop dog, says the keeper is feeling constrained by—“You can’t make this shit up,” and so today he will be making up some shit.

Today at the White House the president and the entire staff functioned totally in the best interests of the majority of the American people and banned 10,000 lobbyists—and Steve Bannon from entering the Wash. DC area,  A wall will be built to keep them out, paid for by the Koch brothers, and patrolled by the president with his big “button.”..

In Madison, WI. The Governor blew $3 billion of taxpayer money at one of the casinos, prompting the Native American casino owners to create a “Reservation” where indigent Republicans will be confined in a former deer farm and treated for CWD or whatever other parasite has invaded their narcissistic brains. 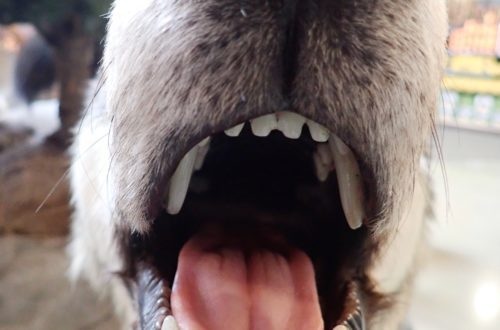 Kickass on being called a dog 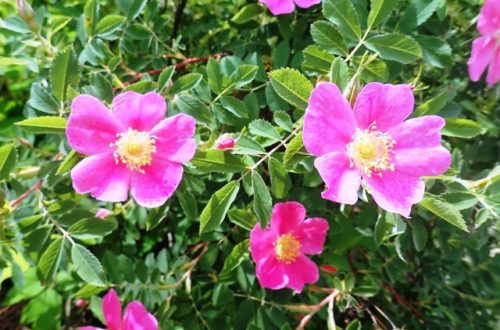 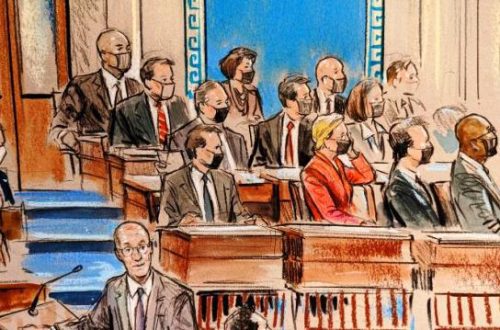