Kickass, the doorstop dog, out on the deck with his keeper last evening, watched a poor unfortunate fox head up the long, curving driveway.  The fox’s normally magnificent tail was hairless and ratty as was most of its body, and it stopped every few feet to scratch itself vigorously.  It was obviously suffering from mange, and its misery generated instant sympathy.

The keeper said if we could catch it we could maybe give it a bath and some treatment.  But it is pretty hard to catch a fox, impossible even.

The keeper said he was helpless to resist making the fox’s dilemma a metaphor for what many people are enduring as a result of the current political scene: there’s a lot of scratching going on and once luxuriant tails of decency and respect are going hairless and ratty.

The fox finally disappeared behind the tractor shed, never to be seen again, and the keeper said we can only hope that will happen with the cause of our political mange. 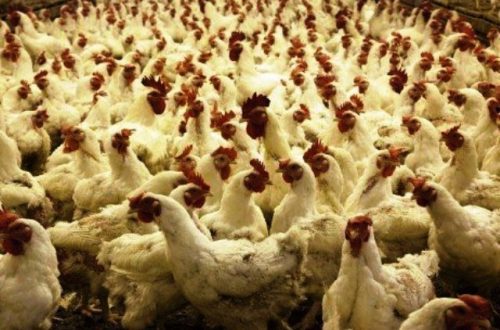 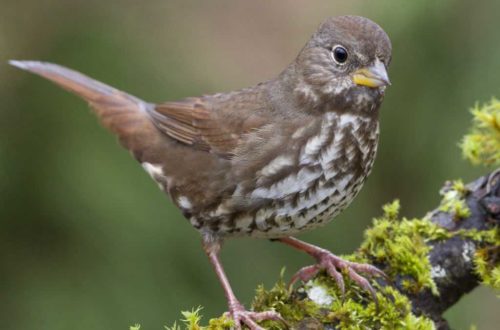 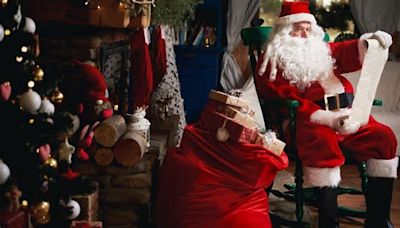