Kickass, the doorstop dog, says one of the keeper’s favorite pastimes is cruising the winding roads in the Driftless area of southwest Wisconsin with no purpose in mind other than to stop for an occasional photo, which puts him in the proximity of curious cows, an occasional horse and a few blank-faced sheep.  It is an environment he identifies with and enjoys.

Several times, on such Saturday afternoon cruises, he has tuned the radio to Richland Center’s 100.9 and listened to music from the 1950’s which was about the time in his life when he was enamored with the flowering of his biological prowess, the kind of thing a lot of that 1950’s music seems  to croon about.  After so much of this deep nostalgia, it starts to get to him and he begins something of a spiritual descent.  And it is not helped by the 100.9 overload of commercials for rest homes and funeral parlors.

Next time out, he vows to take along some jazz music, because he is not much impressed by 100.9’s idea of cheering listeners up by playing the Too Fat Polka. 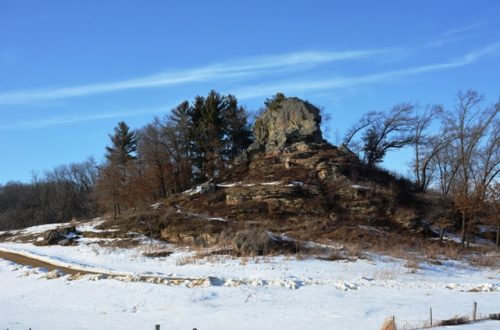 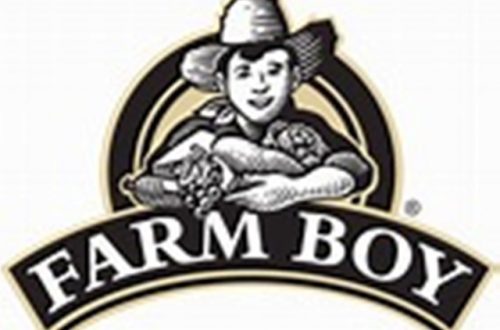 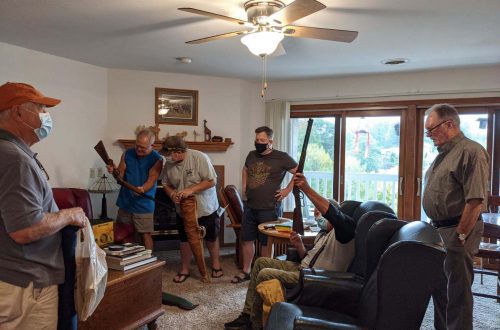