Kickass, the doorstop dog, had one of those leg-jerking, whimpering dog dreams last night in which the keeper called him an “effing moron” and then shouted, You’re fired!”

It all seemed so real, since Kickass, being made of cast iron, does not have a brain and therefore in truth can be labeled any kind of a moron, even an effing one.  This, brainless circumstance, however has never been a serious handicap, particularly in the field of human political discourse, which seemed to be where the dream was headed.

Kickass finally woke up and thought he heard the keeper say it was going to be a stormy day.  Turns out he was mumbling something about a woman called Stormy Daniels.  So, all brainless things considered, just who the hell around here, in addition to Kickass, can rightfully be called an “effing moron?” 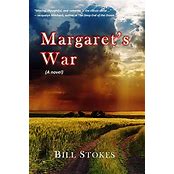 Kickass as an Optimist 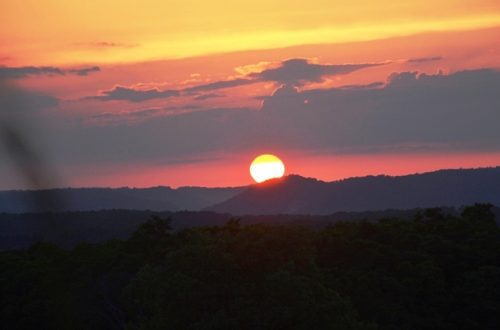 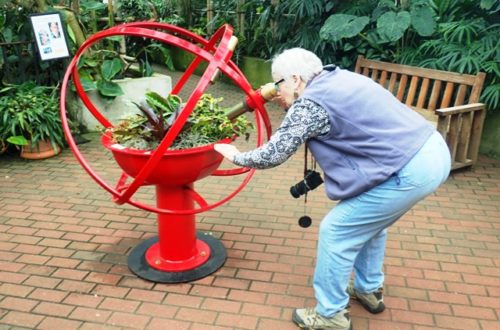