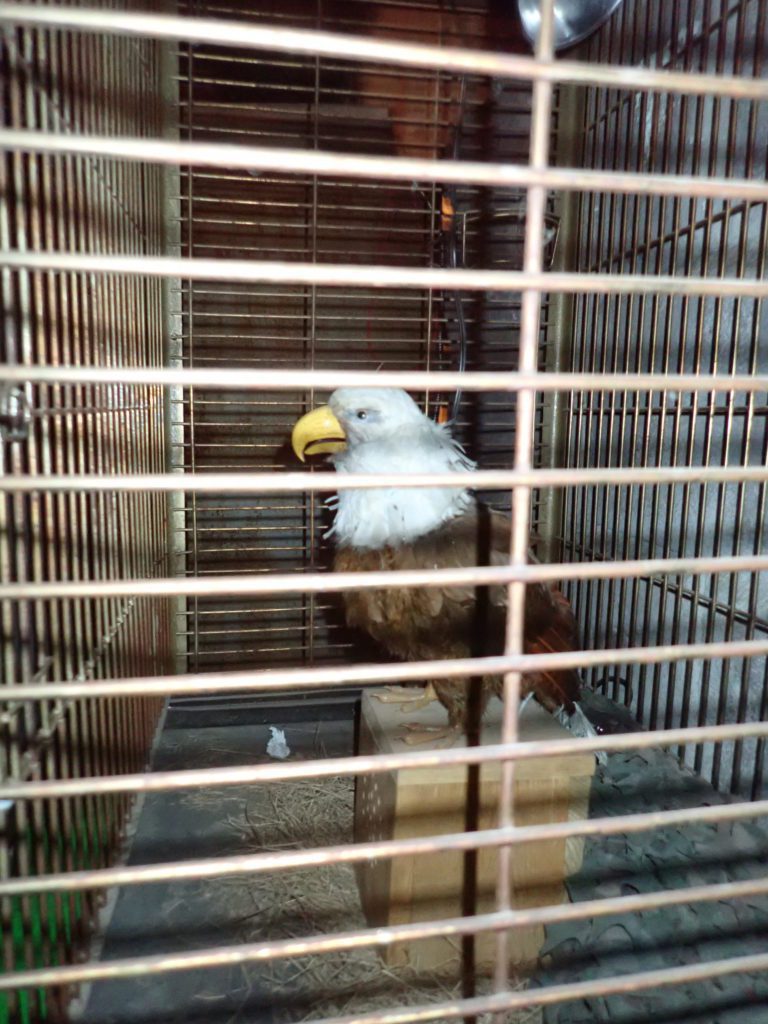 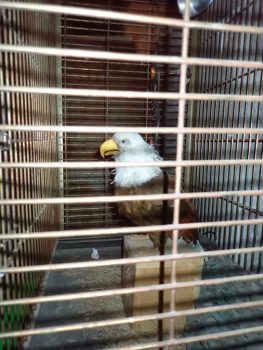 Kickass, the doorstop dog, is happy to report that the keeper’s plans for a national systems of Poly Zoos is garnering wide acceptance with bids from several large cities for the right to display Mitch McConnell.  The Poly Zoo plan calls for politicians to be captured and removed from office and then put on display in cages not unlike those in animal zoos.  The bid for McConnell from Cleveland specified that it was thought he would be a great draw and would be appropriately displayed in a cage formerly occupied by a two-toed sloth which is very slow of movement and spends most of its time hanging upside down from a tree limb.  The bidding for the right to display Wisconsin’s defeated gov. Walker tanked when it was learned he had used shoe polish to cover a bald spot in the middle of his head.  The most sought after politician for display purposes is, of course, Trump where the bidding has gone sky high and is being made using rubles.  The downside to displaying the philandering, narcissistic, heartless, devious Trump would be in designing a cage that would hold him, something with the properties of a terrarium and an aviary so he could both crawl and flap his arms in simulated flight. There are, however, many Poly Zoo bidders for Trump, the thinking apparently being that to have Trump caged would be a comparable draw to having a panda or a colony of meerkats, even though there would be greatly increased costs for cleaning a cage occupied by Trump. 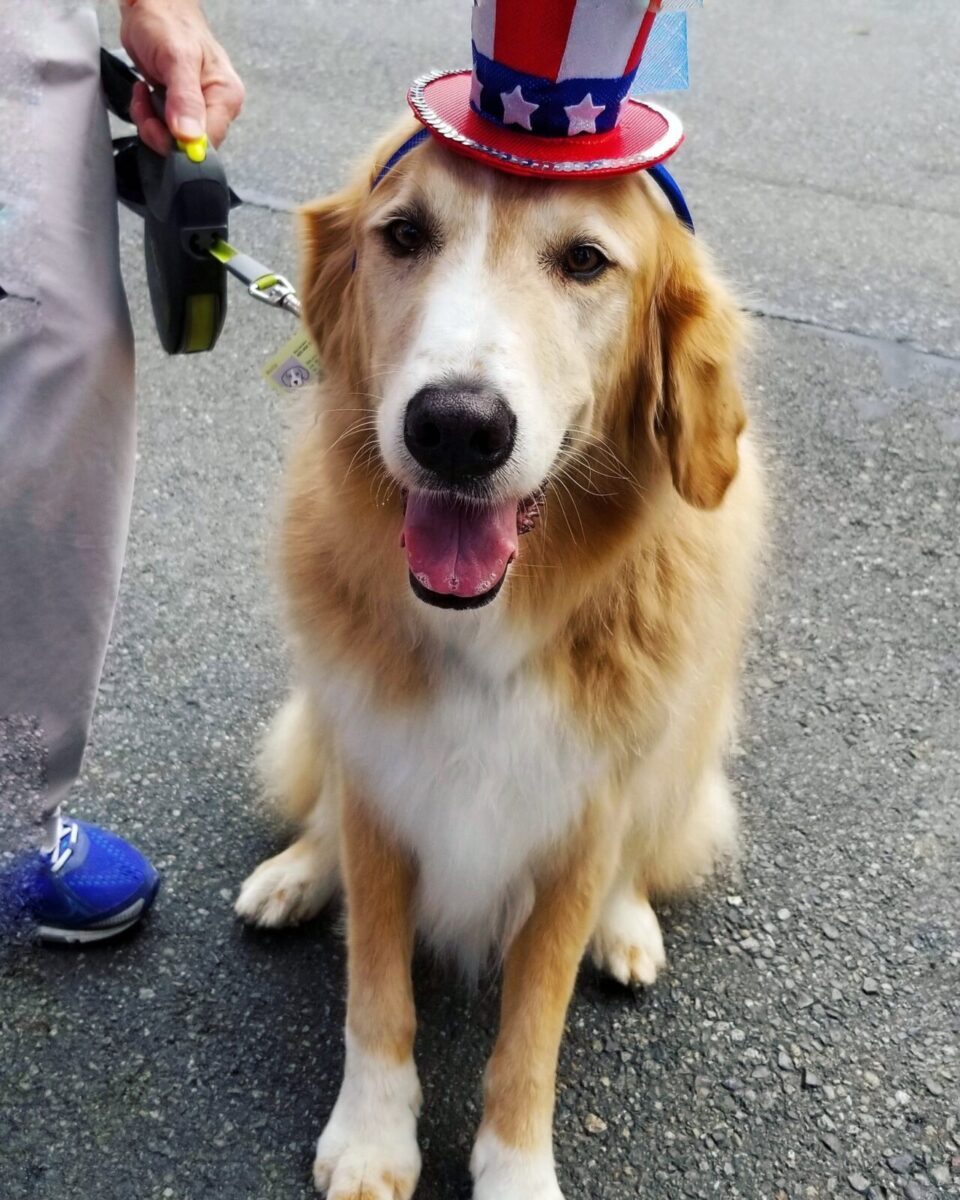