Kickass, the doorstop dog, noting that there is a snowstorm in the home environs, will be staying on South Padre when the keeper heads home to the upper Midwest later in the week.   Having thus demonstrated his obvious superior brain power, Kickass plans to go feral and set himself up as a consultant/therapist  to the numerous South Padre feral cats, many of which suffered serious psychological damage when candidate Trump maligned their very respectable “pussy” identity. 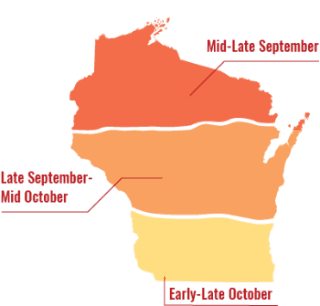 Kickass and signs in the autumn color 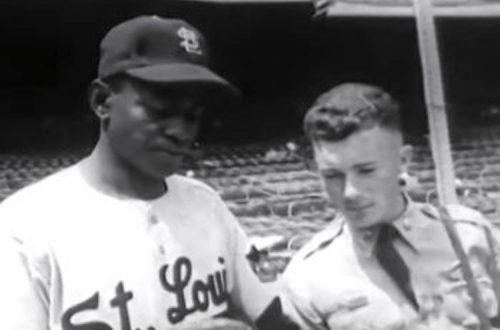