Kickass, the doorstop dog, says his keeper is stepping back from his heavy schedule of concern and frustration over the many stupid things happening in the state-country-world and will instead be concentrating on the nuthatch nesting in a knothole of the oak just outside the window where the keeper rides his bike-to-nowhere every morning.  This morning, a pair of squirrels tormented the nuthatch despite the bird’s frantic objections.  The keeper can do nothing about any of this, of course, and it makes infinite sense to let nature take its course.

But he says it is a much better object of mental gymnastics than fretting over what the narcissistic know-nothings are doing to demean and destroy the physical and psychological character of the country.

He invites others to join him in the switch to “nuthatch” concern, and promises updates. 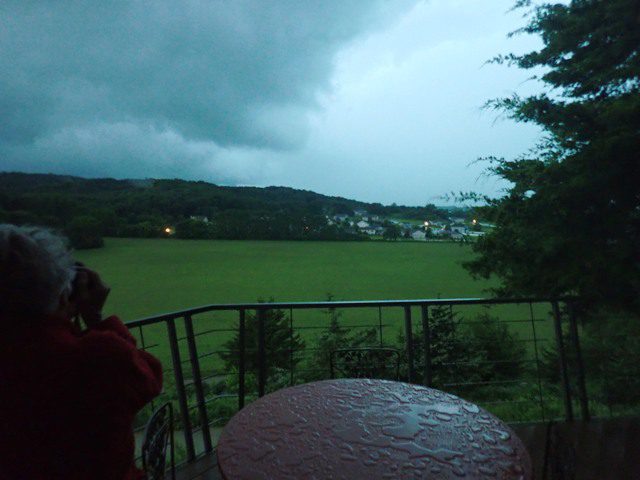 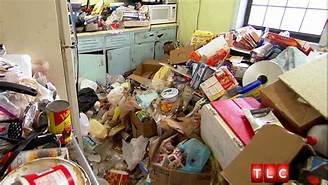 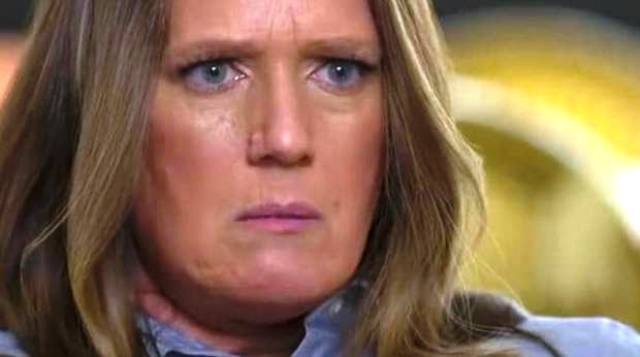