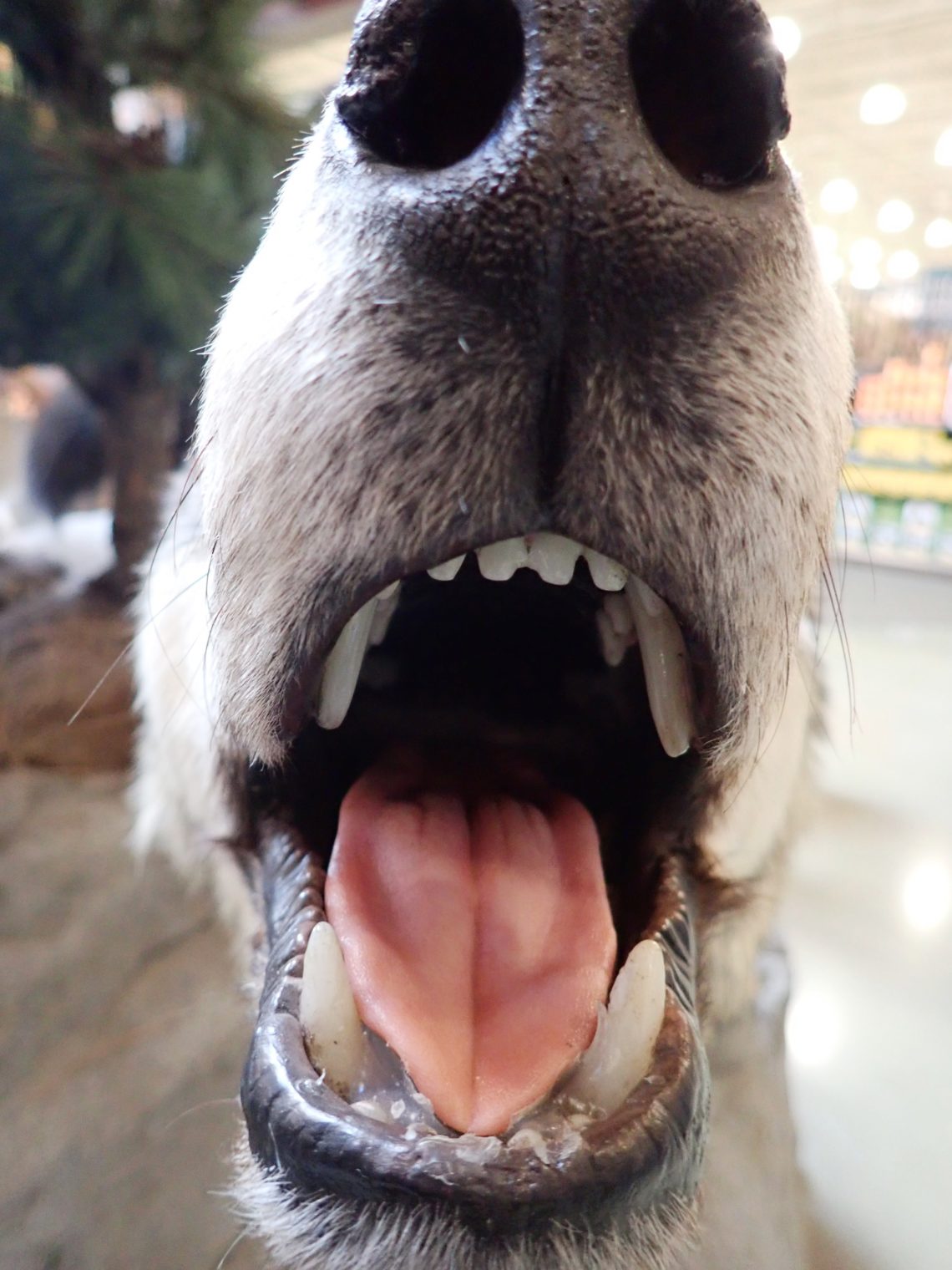 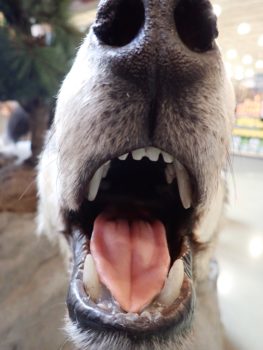 Kickass, the doorstop dog, says the canine committee formed to study the global fallout of the president of the United States having called a former black female aide a “dog,” first notes that dogs around the world are happy and proud to welcome Omarosa Manigault Newman into the canine ranks if only on the basis of her book title, “Unhinged” which is the most accurate description of the POTUS to-date.  The dog committee further cautions the Queen of England to chain up her corgis lest they bite the POTUS since his rabies shots are not up to date despite his having been rabies symptomatic for years.  And on a serious, sad note, the dog committee sees bone-spur Trump’s participation in any upcoming D-day activities as perhaps the most offensive and insulting action he has taken since he described the indecent way he grabs women. 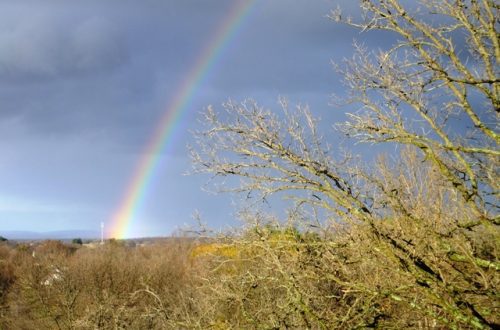 Kickass and the POTUS assassination 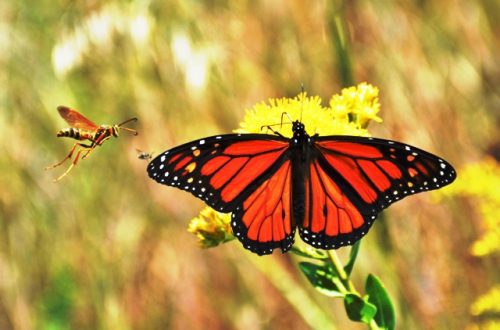 Kickass and the third insect