Kickass, the doorstop  dog, says  since the word “castration” has  emerged in political discourse, more or less forcing Tillerson to assure an interviewer he was “intact,”  is it possible that neutering—a gentler term for the same thing, may become as common a procedure with humans as it is with canines?

Somehow Kickass doubts this, as adamant as most of the Repubs are on birth control issues.

But Kickass really feels that it would be only fair and he even has some suggestions about where it might be started with humans. 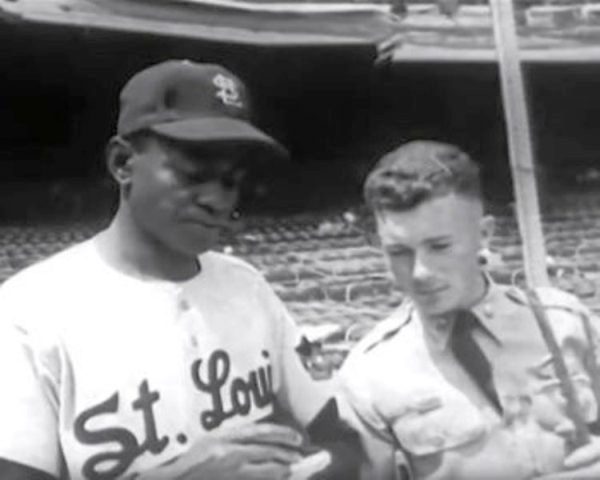