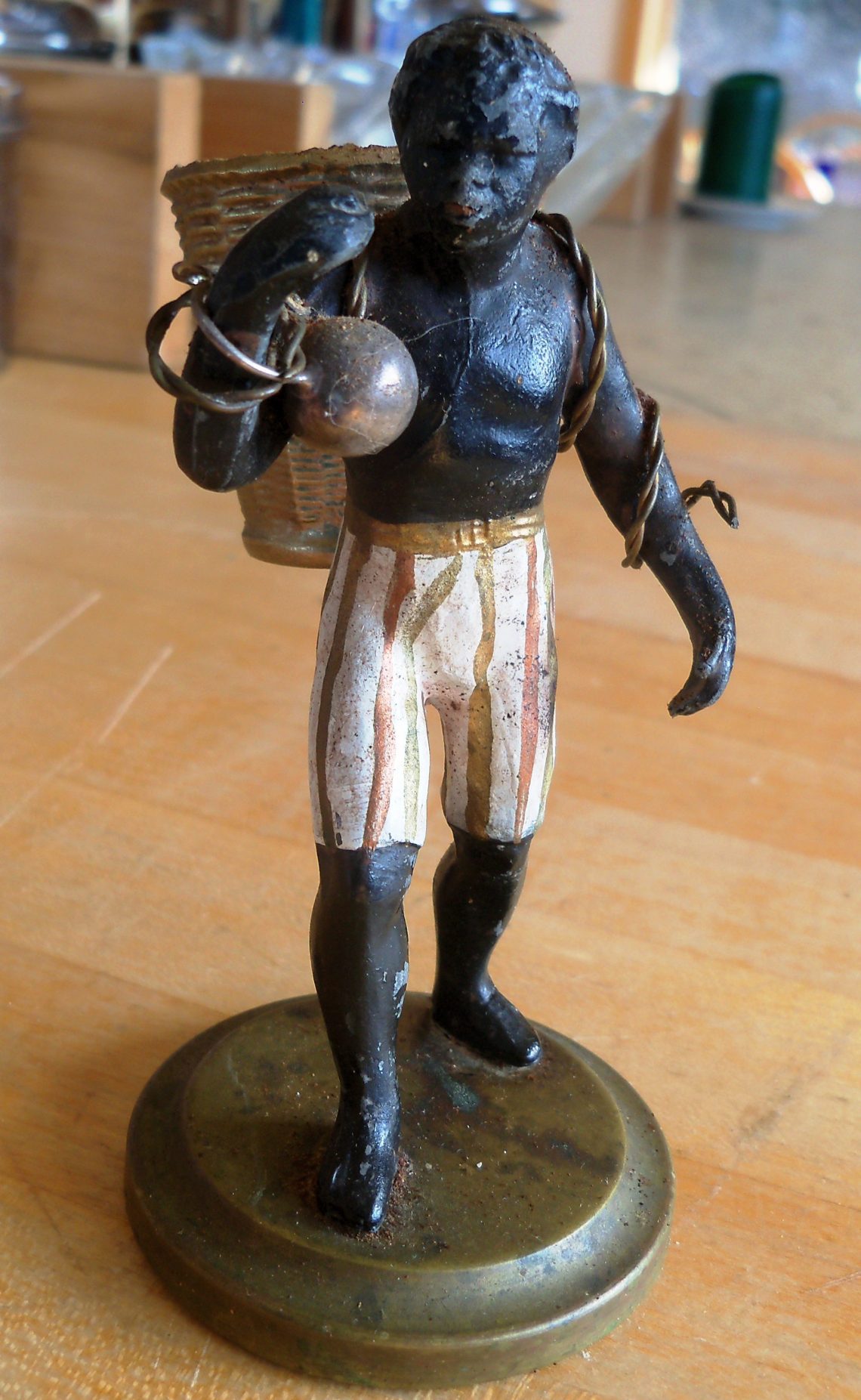 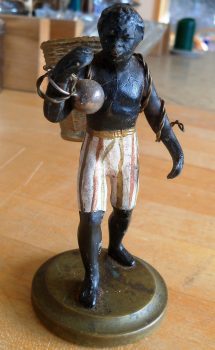 Kickass, the doorstop dog, indulges the keeper on this MLK Day as he—the keeper reminisces in grand exaggeration about how he not only resolved the Korean problem but racially integrated the Army at the same time.  It had to do with sharing a tent shelter with Bob Shepard on a cold, snowy hillside in Korea as outgoing artillery fluttered overhead like bats from hell.  Bob, who later became a life-long friend, was the first Black assigned to the keeper’s all White I&R Infantry platoon. Many of the platoon members were from southern states, and Jim Crow perched on their shoulders like a pet bird.  The keeper’s northern racial innocence served him well as insulting words were had amid the flexing of ugly prejudices. .

Bobs subsequent post-Army friendship extended to the keeper’s family and friends, and his frequent presence added a vital dimension to gatherings of all kinds.  For a long time, as a writer for the Chicago Tribune, the keeper considered Bob’s cozy South Side residence as a second home, and he was privileged to enjoy Bob’s skill in his kitchen and his delight in introducing the keeper to soul food.  It all ended when Bob had a heart attack and died, leaving a void in the keeper’s life that he—the keeper has never been able to fill.  It is not unlike the cultural void that MLK left and is noted today. 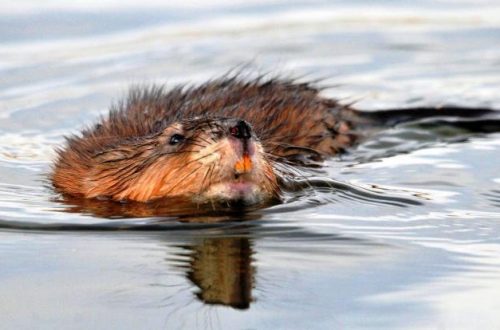 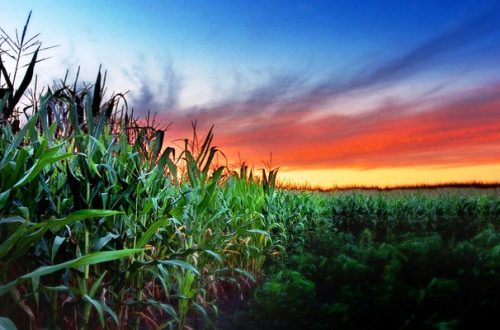 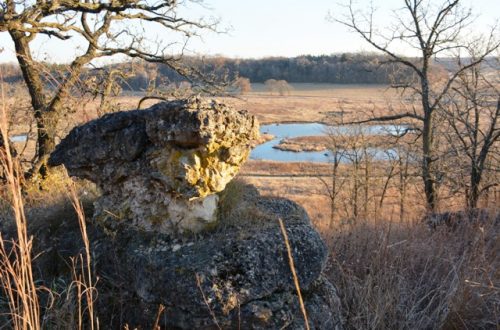