Kickass, the doorstop dog, acknowledging that since this is the age of “pick your own reality” and hearing of the new low by the orange president in making the deaths of soldiers about himself, hereby believes the White House is occupied by an orangutan.

In addition, due to Walker having taken a knee on “cow pies in the drinking water” while pretending to oversee the NFL Kickass now believes the Wisconsin governor is a weasel.  (Though the badger is a member of the weasel family, Walker is not a Badger, he is simply a weasel.)

With his new reality, Kickass is spared the misery of waking up every morning realizing that Trump and Walker are in office.  The orangutan and the weasel are much more comforting. 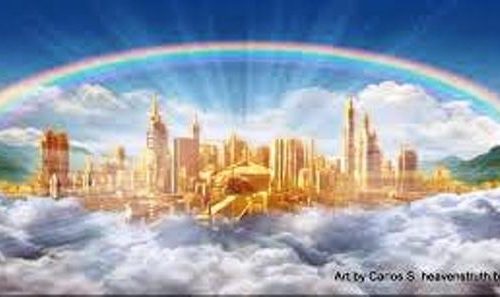 Kickass and the heaven confab 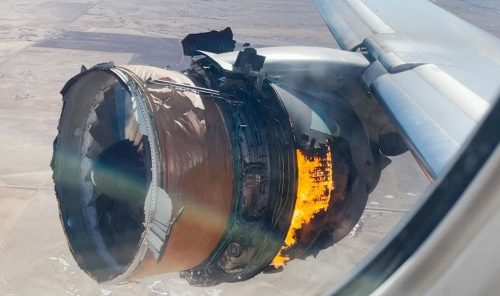 Kickass and the exploding engine 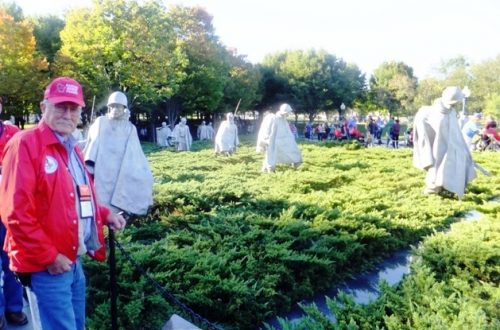 Kickass and the loser label