Kickass, the doorstop dog, says there has been another governmental mix-up on the heels of the lost aircraft carrier.  This one occurred in Arkansas where Bill O’Reilly was mistakenly strapped to a prison gurney and jolts of electricity were sent through his privates until Trump, the PG’er in chief, signed an executive order specifying that sexual harassment is protected under the 2nd amendment so long as you are in the habit of carrying a gun, which O’Reilly is.

(Fox’s payment of $28 million to O’Reilly is like saying “Good boy!” to a dog that has been crapping on the living-room carpet for years and obviously cannot ever be house-broken.) 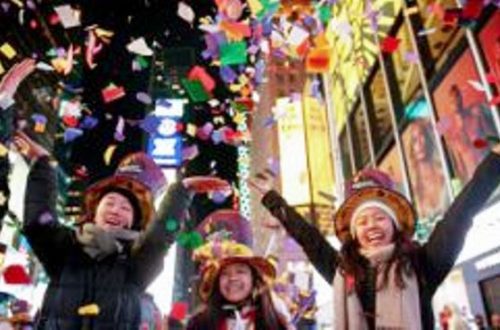 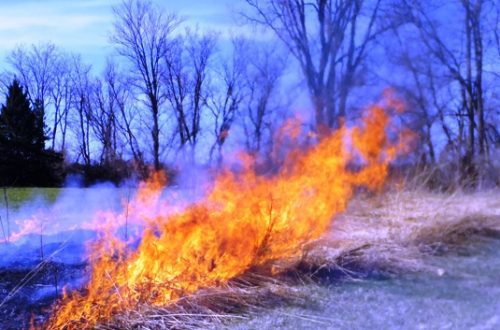