Kickass, the doorstop dog, will be resting today from the effort spent in getting through the year’s longest day.  The keeper, meanwhile, is so excited by the release of the Repub’s proposed health plan that he said he might wet his pants, which may or may not be a pre-existing condition for which he can get no treatment, which means he is going to be challenged when it comes to marking territory.  Kickass will try to be helpful in that regard.

The keeper was hugely (bigley) impressed with Trump’s touting of his border wall complete with solar panels.  He was so very presidential when he said, “My idea.”

Kickass will be assisting the keeper with territorial marking on that! 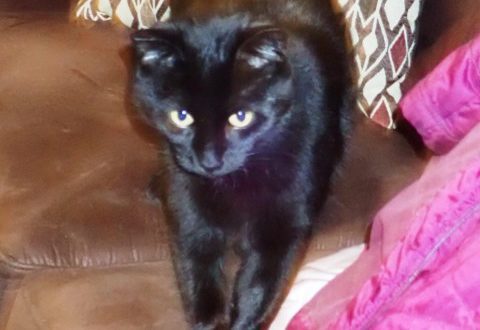 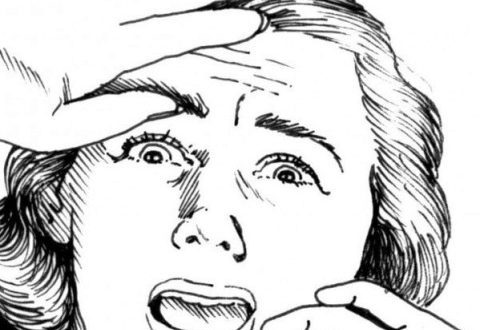