Kickass, the doorstop dog, says his keeper is like a dog with a bone in working to establish the Kickass Presidential Deniers (KPD) foundation.  He wanders about, constantly mumbling the KPD motto-“NOPA DOPA”which is “No Orange President Allowed During Our Political Age, and reciting the foundation commandments, the first of which is: Thou shalt have no leaders that “have brought thee out of the land of” decency and into the land of childish absurdity.  (Other nine available in a previous post.)  The keeper claims to be working with something called the Central Ignorance  Jackasses (CIJ) within the Orange One’s organization in an effort to preserve a last vestige of collective cultural sanity but reports that things are not going well.  He asks that KPD members remember to use the middle-finger secret handshake, and be kind to those KPDers who have been reduced to helpless sobbing. 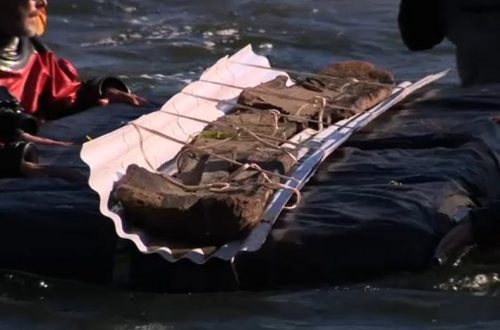 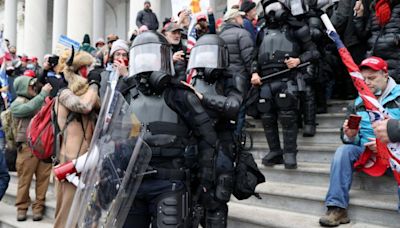