Kickass, the doorstop dog, reports on the unusual activity of a pumpkin fisherman, in this case a friend of the keeper’s named Harry Peterson.

As the photo shows, Harry stands midstream in a secret pumpkin location and skillfully casts to a pumpkin that can be seen in the distance.  Others await his incredibly skillful approach far upstream.

Pumpkin fishing is a growing bipartisan sport, but as a behind-the-scenes liberal activist, Harry claims to be better at it than most Republicans. 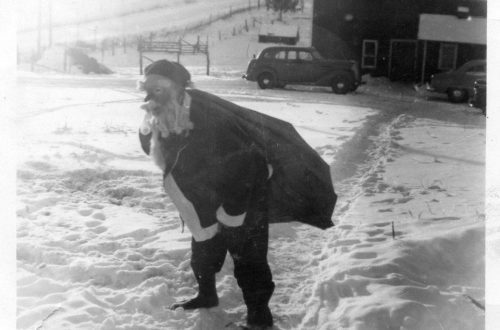 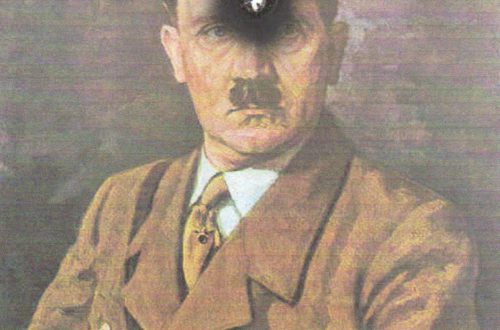