Kickass, the doorstop dog, reports that the keeper says he is no longer competing in the current procrastination competition, having replaced the flickering florescent tubes in the laundry room after only four months of flickering, which is not even a remote threat to the record the keeper holds for putting off the repair of a bath room light in a previous home for eight years.

The eight year procrastination record was set way back when the keeper’s children—mostly boys, were still taking nourishment at his table—and lots of it, and using an upstairs bathroom in a careless manner that greatly distressed their mother who did not press for light fixture repair since the boys’ bath room was best viewed in dim light.  A temporary plugged-in lamp provided adequate illumination, and so repair of the main light fixture was put off until one of the boys discovered—after eight years, that the fixture was not broken; the light-bulbs were simply burned out.

So the procrastination contest has a wide open field, and Kickass and the keeper urge even rank amateurs to enter, say those who put off emptying a waste basket until it gets top heavy and tips over, spilling trash all over the floor.  As a sneak entrant, the keeper plans to seriously procrastinate with washing the family room windows which are still letting in enough light for readers of large print. 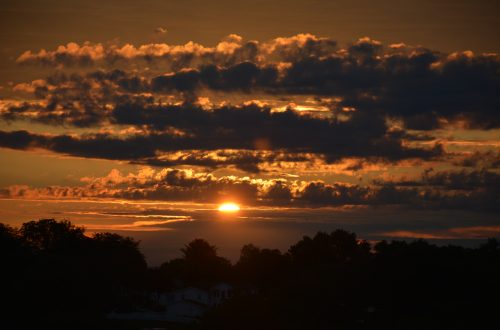 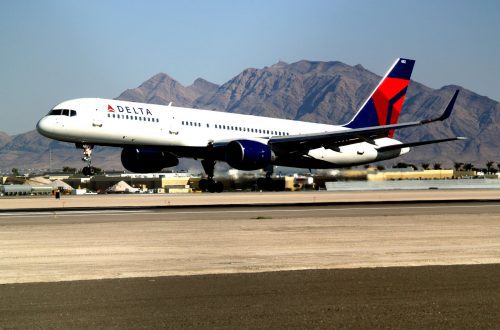