Kickass, the doorstop dog, says his keeper has been known to fall asleep while watching TV, but stayed alert all through the Rachel Carson documentary on PBS just because, according to him, it was so damn good in showing what one person could do if she has determination and the TRUTH is on her side.  Anyone who does not know the “Silent Spring,”– DDT story needs a refresher.  And if at least one “Rachel” does not emerge out of that mass of women in the recent marches, it will be tragic because there are massive amounts of  DDT in the highest reaches of our government.  (Having thus ranted, the keeper said that because of the heavy snow–like most of the schools, he will be closed today.) 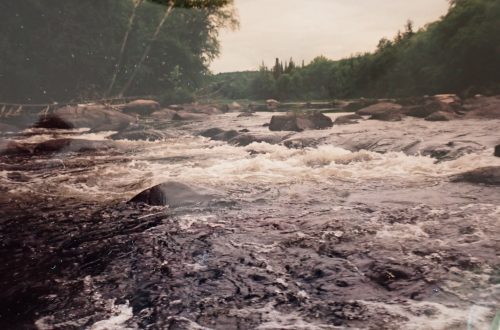 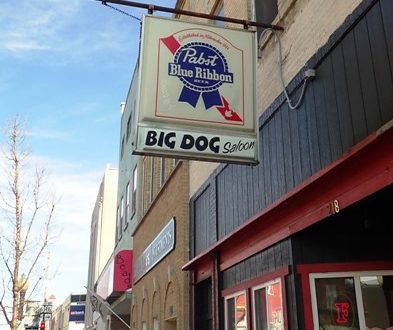 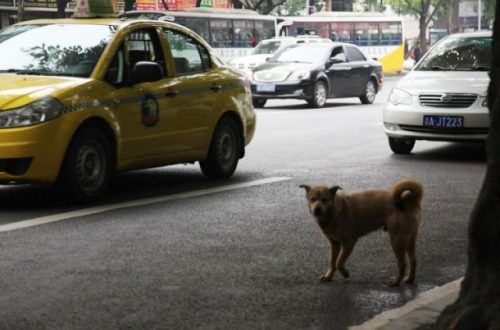