Kickass, the doorstop dog, says the keeper does his damndest to stay out of the narcissistic Trump woods because of its crowded conditions, but with the comb-over king telling a reporter she is not thinking and “never does,” he feels compelled to address the issue of reporters and thinking, based, of course, on his 35 or so years as a reporter.

The keeper distinctly remembers several occasions during that time when, as a reporter, he actually had undeniable thoughts about something.  One was while talking to Liz Taylor when she dedicated the Woodruff hospital and the keeper says he definitely remembers thinking, “Damn, she is a woman!”  Another was sleeping in a Bad River deer yard on a 30 below zero night and thinking that he was going to freeze his ass. 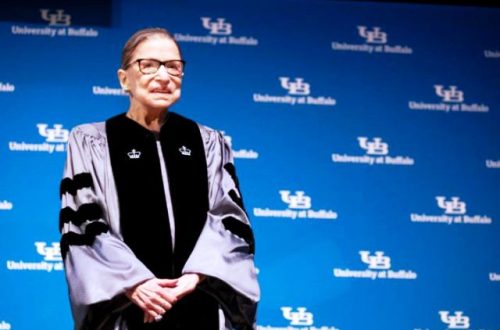 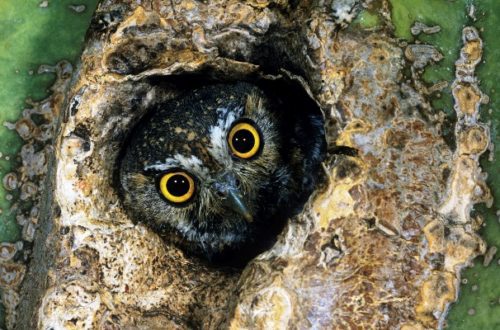 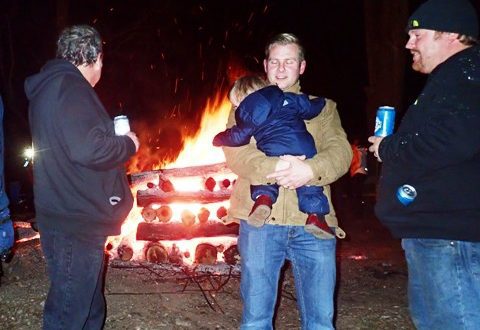