Kickass, the doorstop dog, reporting on the keeper’s great river cruise with his son Mike and a dog named Boo, says it is over.  After a delightful day and night on the river the pontoon boat got stuck in shallow water, and when the rescue boat with Beau and Jeramie arrived, there was a small party and then it was time for bed, and during the night, the river disappeared and both boats were beached on dry land, very dry land, as the river level dropped about 15 inches leaving the boats in the middle of a vast sand flat.  There was nothing to do but have a big Mike-cooked breakfast which was accomplished-fried potatoes, peppers, onions, steak, sausage.  It was delicious.  Sandhill cranes flew over cheering.

Some feeble attempts were made to use rope and a winch, but not much moved, and then a half dozen canoe campers helped push the rescue boat back into water.  The keeper was convinced, however, that he would be living on the dry land pontoon boat until the spring rains came.  Then 16 big muscular guys from Chicago came along and pushed the pontoon boat back into the river.  It was a wonderful thing to see.  The keeper said he loved Chicago.

Later, Steve, Scott and Lindsay arrived to complete the salvage project by towing the pontoon boat—with its malfunctioning motor, to the landing at Spring Green, where it was loaded up and then hauled home, to be refitted for an Ocean voyage in the future.

In the meantime, the keeper is offering his services as a cruise/recreation planner, complete with boat and dog. 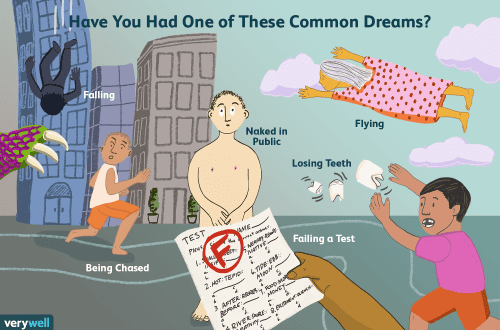 Kickass on receiving and giving