Kickass, the doorstop dog, witnessed yet once again the ease with which the keeper can abandon purpose-in-life and responsibility to immerse himself in something that makes no sense whatsoever except that while he is thus involved there is less chance for him to cause serious trouble.

So yesterday he discovered that the view from his upper deck afforded him a look into the robin nest in one of the driveway oaks, and so he broke out the camera that is so far ahead of his technical capacities that sometimes when he tries to use it he comes close to tears,

The keeper ended up with enough out-of-focus shots to paper a room—the bathroom maybe, but while waiting for robin action, he imagined himself in Africa waiting for lions to return to a kill.  That, and the one or two passable pics he got made his day. 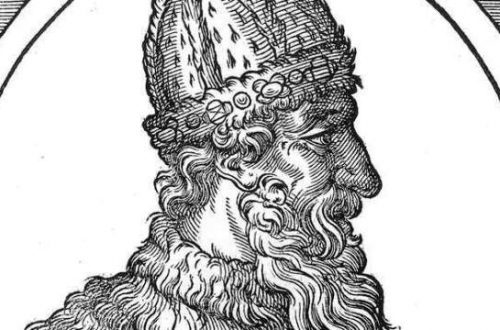 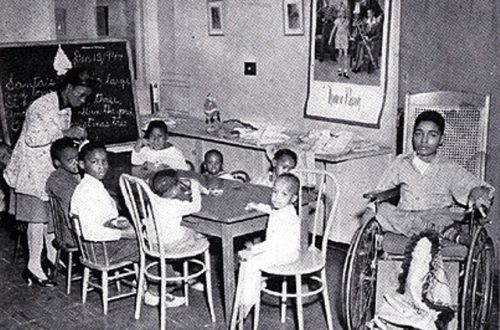 Kickass and the polio epidemic

Kickass does the milking