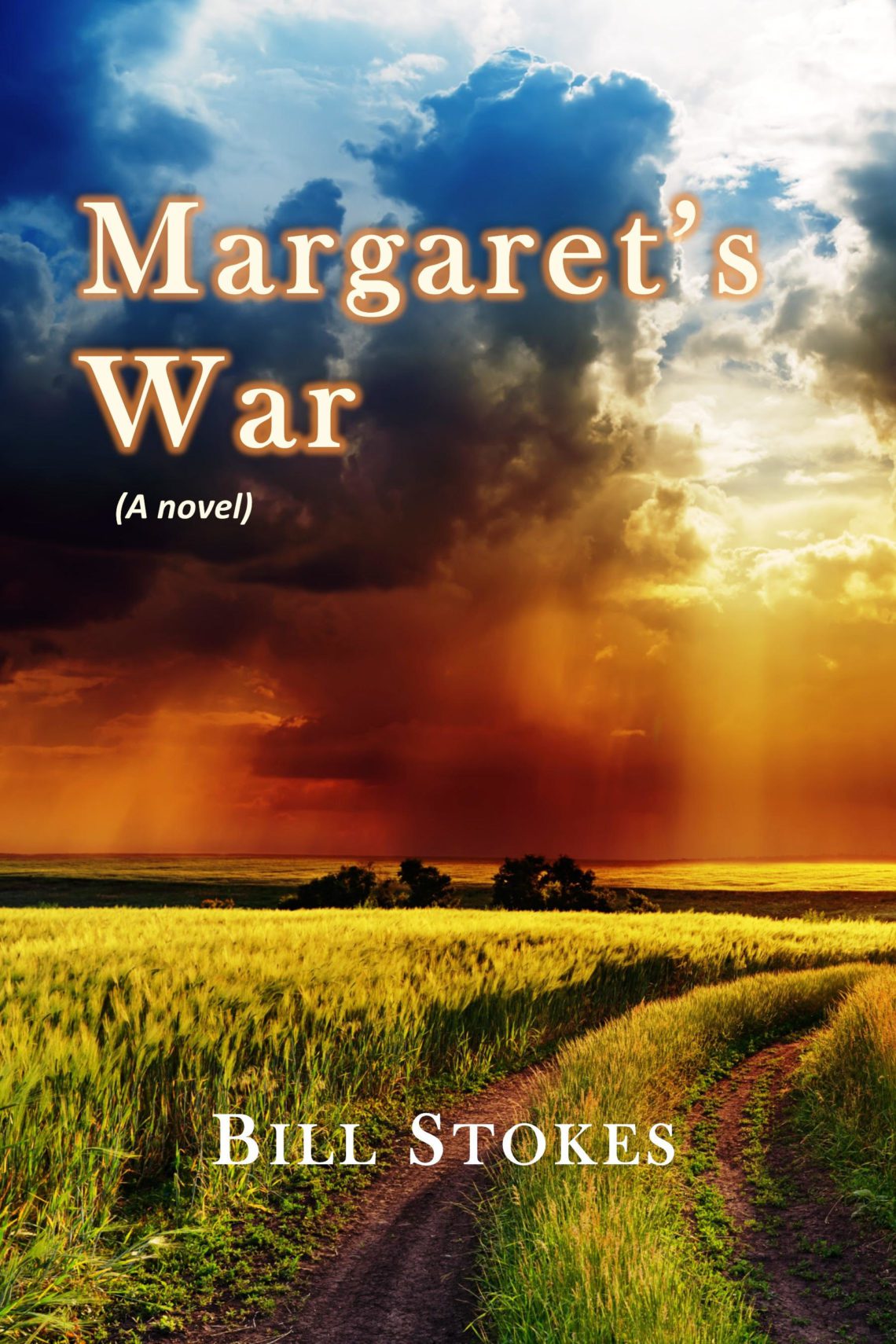 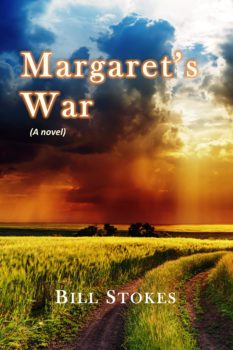 Kickass, the doorstop dog, will be staying home to guard the premises as the keeper wanders off to Barnes and Noble in Madison today to join other Wisconsin authors in selling their books, his being a novel—Margaret’s War, which it only took him 50 years to complete and which is set during the last years of WW II when thousands of German POWs were all over the country, including Wisconsin, helping harvest and process crops.  With Phyllis’s help, the keeper has launched himself into a shameless campaign to put Margaret’s War into the hands of every reading citizen which will give them a break from the endless influx of intrusive commercials, of which this is one.  Hours at B&N are 10a to 3 p so the keeper has to leave now lest he miss a sale. 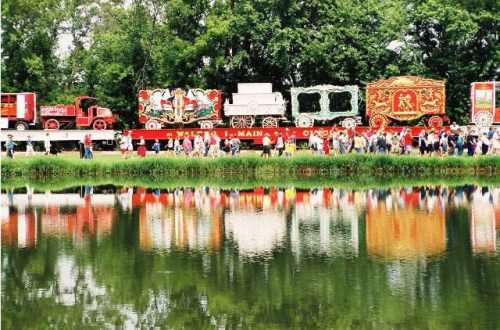 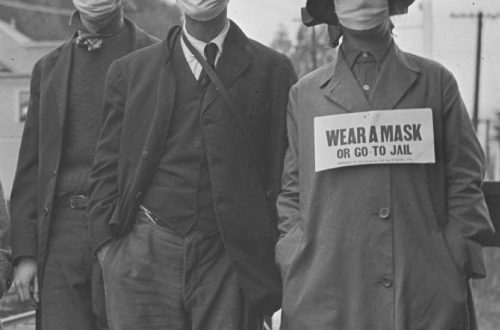 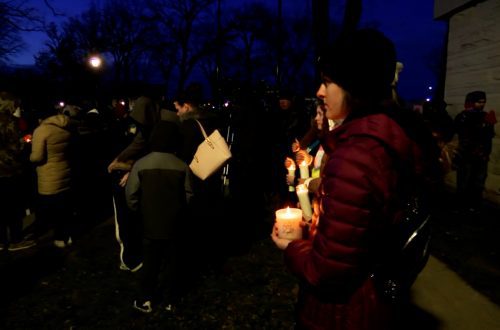