Kickass, the doorstop dog, says not all of the White House related conversations were in “Fire and Fury,” and reports one between AG Sessions and Cong. Trey Gowdy, that began when Sessions asked Gowdy if he had ever considered having his ears done for cosmetic reasons and to sharpen up his hearing?.

Gowdy screamed, “BEBGHAZI! BENGHAZI!” several times and then suggested that he and Sessions share a joint and talk it over.  Sessions screamed “REEFER MADNESS.  REEFER MADNESS! and asked Gowdy if he was going to watch Stormy Daniels on the Late Nite Show just after the Orange One’s state of the union speech?

So Gowdy is chasing “traiters” in the FBI, Sessions is going after all the evil pot users, Stormy is cashing in on her White House connections and the Orange One is sleeping on the Lincoln Room couch with his golf clubs.  And that is the State of the Union! 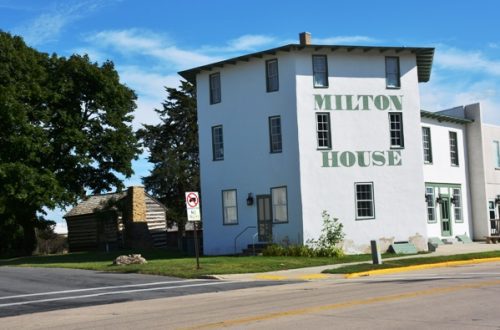 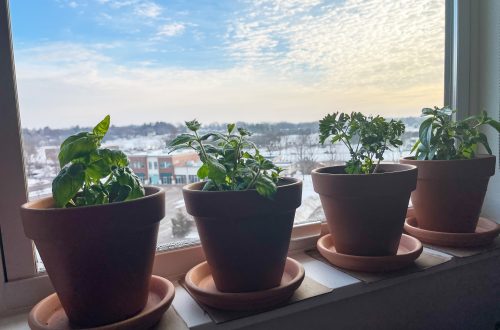 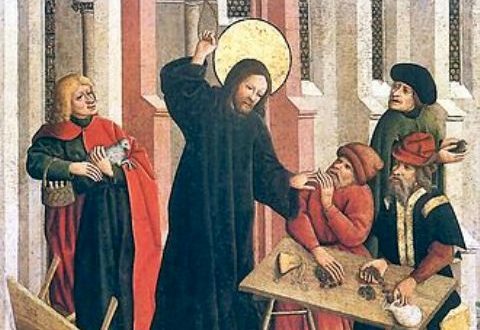 Kickass goes to the bank