Kickass, the doorstop dog, says the keeper is having a fit because he is obviously being defined as early-stage-dementia by some family members due to his “smart” phone making “uncalled” for calls.  For no apparent reason, the phone will suddenly start making a call and as the keeper punches futilely at it and uses bad words, the phone goes merrily on its calling way, and shortly thereafter a family member will call and ask why the keeper had called them.

It is not only embarrassing, the keeper says, but there has developed a subtle patronizing and amused tone among some family members.  “Hi, Dad, did you just want to chat?”

The keeper would be interested to hear if this is a problem with others, and he would also like an answer to the question of whether it is better for an old man to live with or without a smart phone?  He is leaning toward “without.” 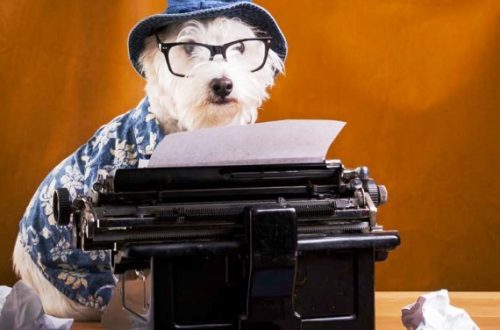 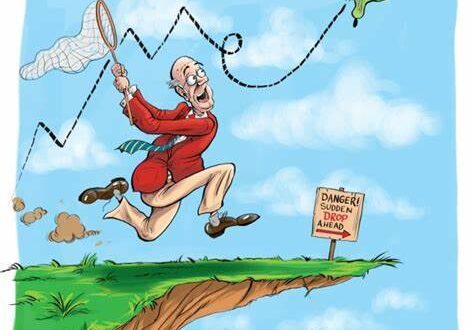 Kickass and no money sense 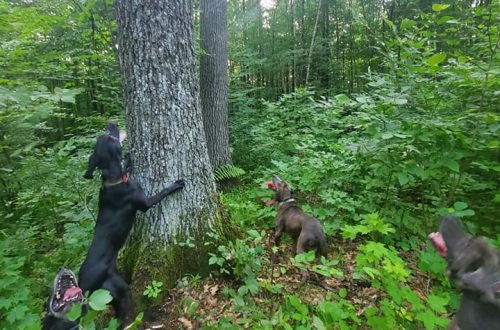