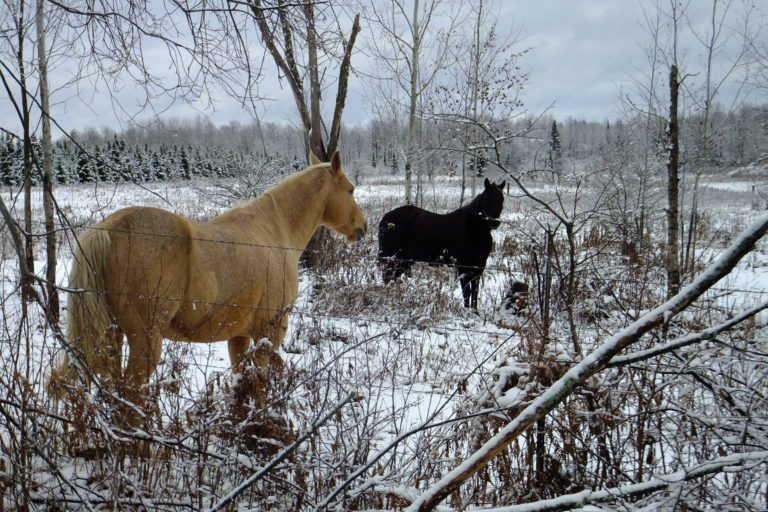 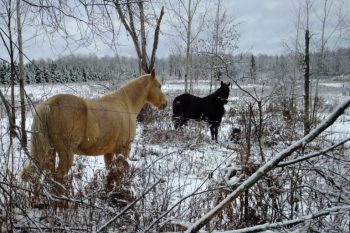 Kickass, the doorstop dog, passes along the keeper’s eerie connection with the tragic murder/kidnap event in which 13 year old Jayme Closs was found alive yesterday after being missing for three months from

her Barron County home where her parents had been shot to death.  The Closs home is a half dozen miles or so from the farm where the keeper grew up.  And the location where Jayme was found, east of Gordon in Douglas county, is within a few miles of where the keeper joined family members for the annual deer hunt for many years.  It is flat, jackpine country, and one frosty deer-hunt morning the keeper was nearly bowled over by a large horse that came out of nowhere to thunder across the frozen ground.  The following year the keeper stumbled across the skeleton of the horse, and wrote a Magazine story for The Milwaukee Journal–“The Ghost Horse of Douglas County” in which he speculated that the horse had been released by a logger who had no further use for it, and he speculated further about how it might have died, perhaps encircled by hungry coyotes.  The keeper’s speculation inclination rests on the natural forces of nature, so it cannot be useful or oven used in the horror of the Cross circumstance.  The twisted, demented mind behind the murders and the kidnapping of a child are acts void of all natural law, and it is only within our species and neighborhoods that such unspeakable violators exist. 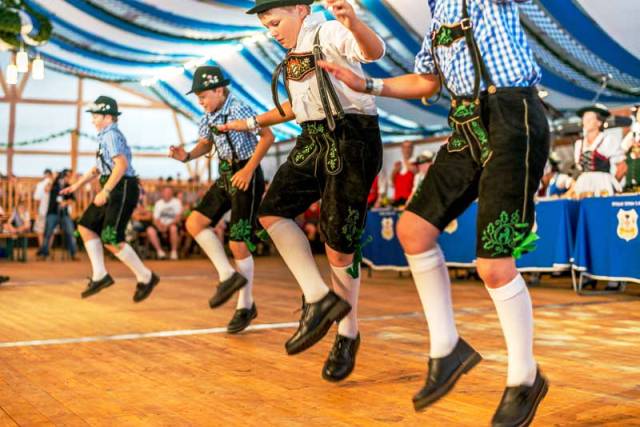 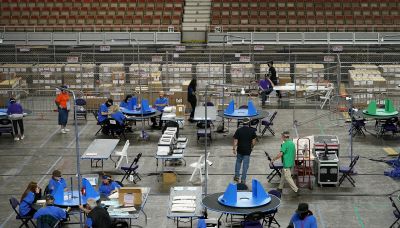 Kickass does a recount