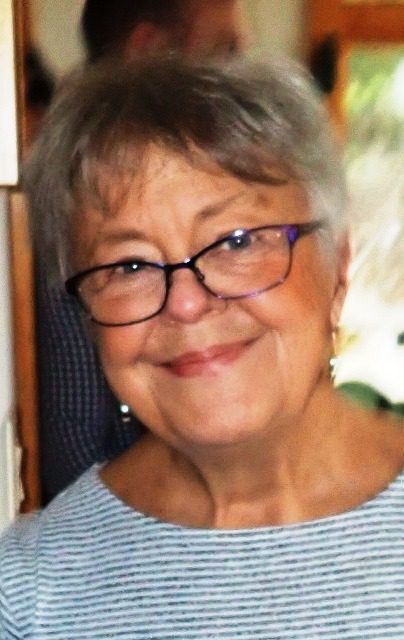 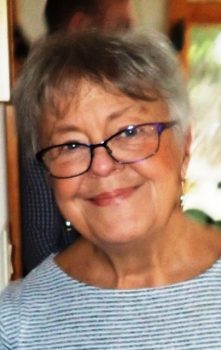 Kickass, the doorstop dog, reports that the keeper says that staying relevant as the years pile up can be a challenge, and he—the keeper demonstrates as much by dwelling on Amy Klobuchar’s recent surge in the Dem’s presidential contest.

Amy is the daughter of the late Jim Klobuchar who was a columnist for the Minneapolis Star-Tribune back when the keeper was writing columns for  the Trib, among others.  While Jim was an alcoholic, the keeper also had drinking issues and wrote a series “Drink, Drank, Drunk” that generated a reader response far beyond anything he had ever done.  (Reprints available on Amazon or website billstokesauthor.com)

Both Jim and the keeper also had daughters who were outstanding women and certainly worthy of presidential consideration.  Sadly, the keeper’s daughter Pat died unexpectedly last August. The keeper refrains from political endorsements, but he may have to support Amy in honor of Pat who was outspoken on the subject of decency in politics.

The relevance of missing loved ones never fades. 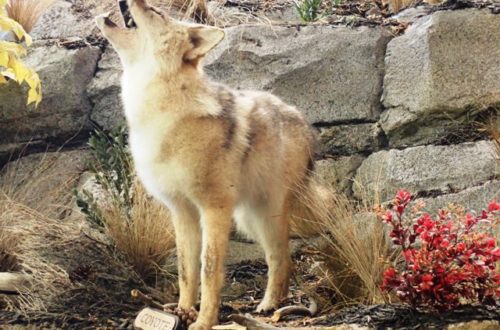 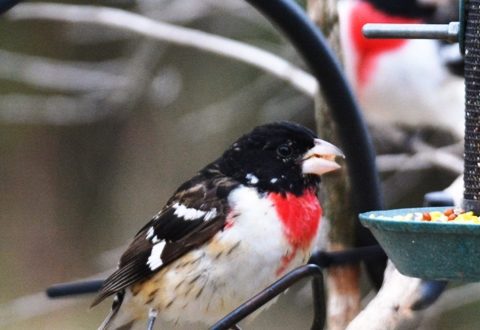 Kickass and the orange war 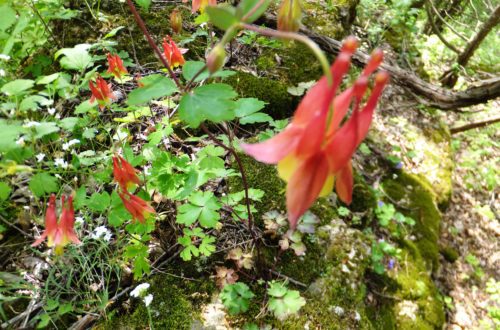 Kickass and right to bare arms