Kickass, the doorstop dog, says the keeper was rescued yet one more time by his computer savvy daughter Pat who displays limitless patience with the keeper’s inclination to resist tech learning.  Pat also, repeatedly, gets the keeper’s “smart” phone back to his level of dumbness.

In an effort to reduce tech intimidation and grasp for a modicum of confidence, the keeper now has a model steam engine sitting on top of his computer.  It seems to comfort him because he understands how a steam engine works and he looks at the model often, sometimes even reaching up to touch it.

It may be a pathetic situation to some, perhaps even to his daughter, but it is soothing to the keeper to know that he has a rare steam-operated computer. 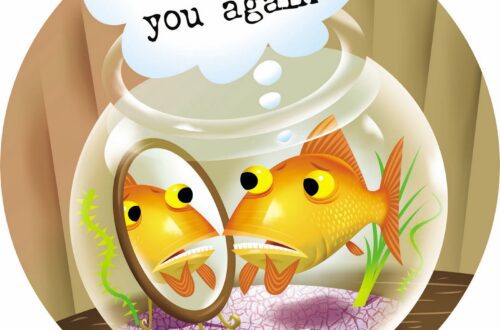 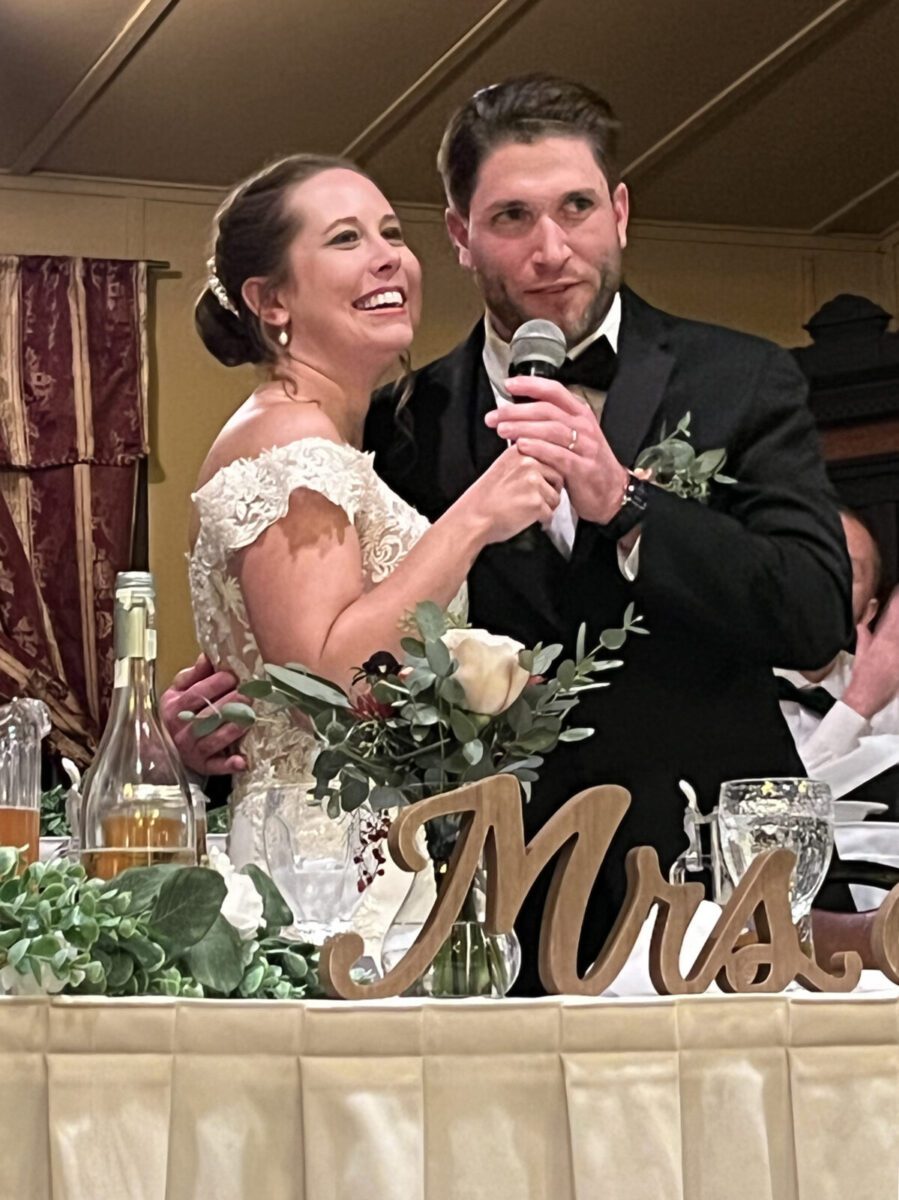 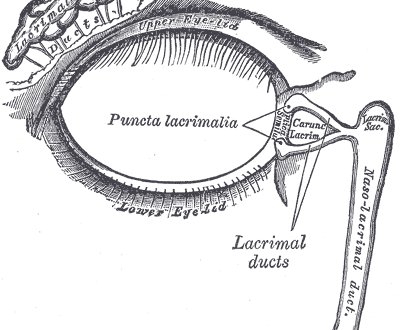