Kickass, the doorstop dog, says the keeper is stomping around the house like an unreasonable child because his name appeared in a headline next to Truimp’s: “TRUMP STOKES ANTI-ISLAMISM”

This kind of thing has happened before and is, of course, simply the downside of having a name that can be used as an action verb.  But to be so prominently displayed with the likes of Trump is just too much, the keeper says.

Kickass suggested that the keeper take a new name, maybe something with Native American character like, “Crazy Horse” or “Little Peter,” neither of which would ever appear in a headline with Trump.“

The keeper threatened to cut off my dog treats. 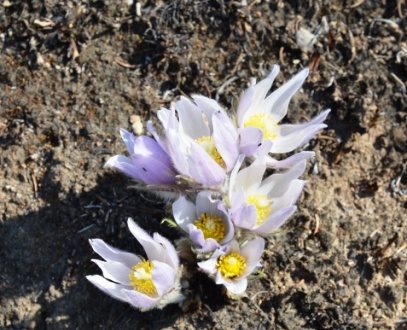 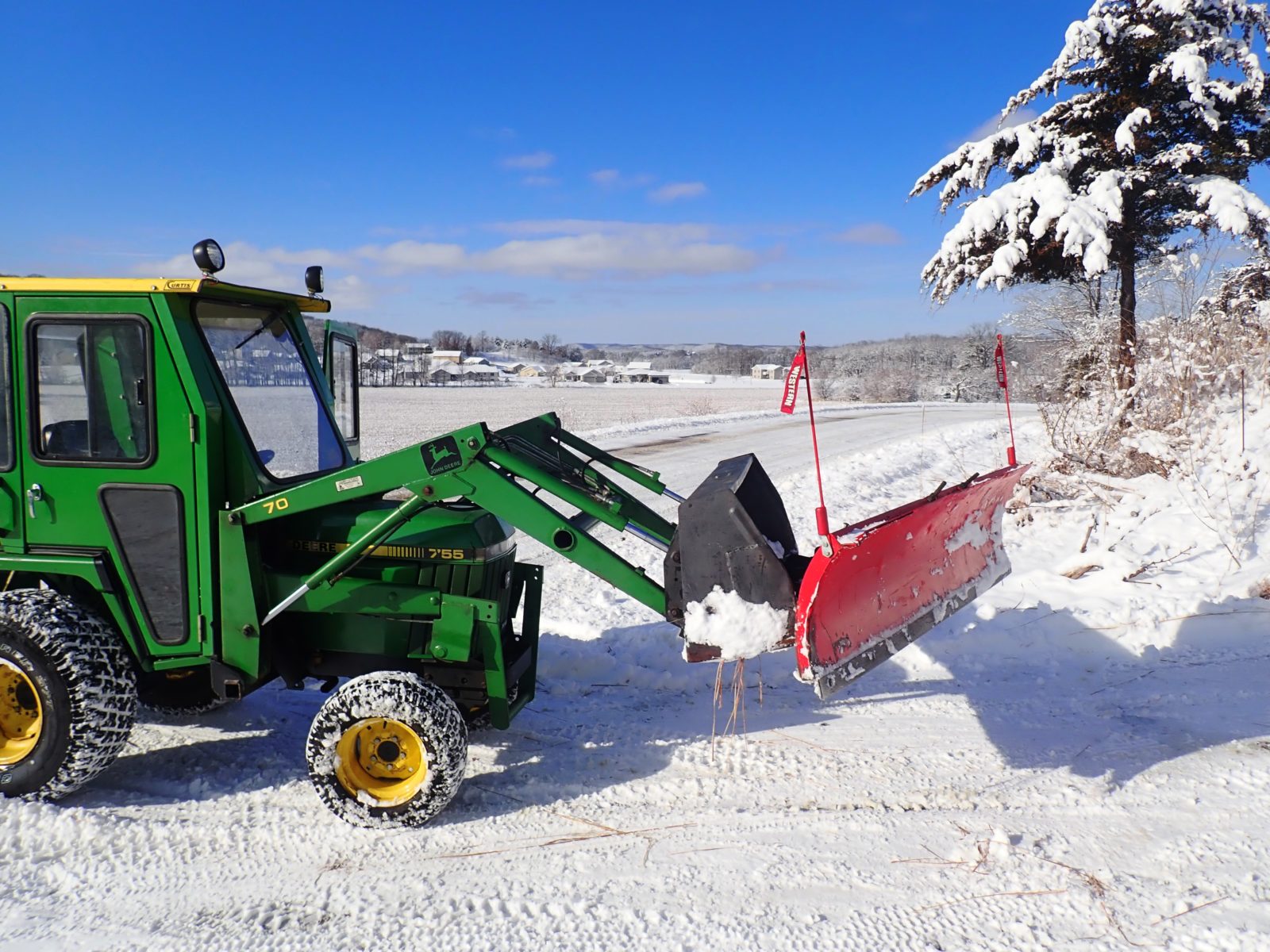