Kickass, the doorstop dog, reports that it has happened again—this time in a headline that read, “Trump Stokes Immigration Fears,” and while the keeper has in the past been able to deal with his “verb” name being used to “stoke” everything from political fires to emotional upheaval, the “Trump Stokes” thing seems to have driven him more of less up the wall.

However, before a complete collapse set in, the keeper learned that Trump was to visit Wisconsin this week as part of his continuing campaign to  stamp out decency, and this afforded the keeper an opportunity to write his own headline: “Stokes Trumps Presidential Visit By Spotting First CWD Human Crossover.”

CWD is, of course, Chronic Wasting Disease, a type of mad cow disease that has destroyed brain tissue in thousands of Wisconsin deer, but heretofore had not been diagnosed in humans.  The keeper’s discovery of the disease in Trump will doubtless earn him—the keeper, the Nobel in Medicine, and he says if there is any money involved he will be donating it to stoke the fires of truth and veracity that must still be smoldering somewhere in the state. 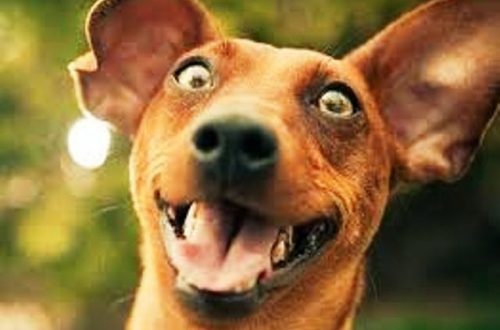 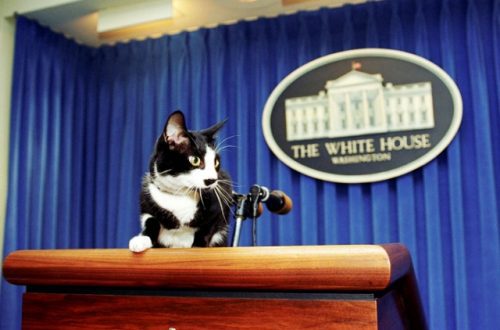 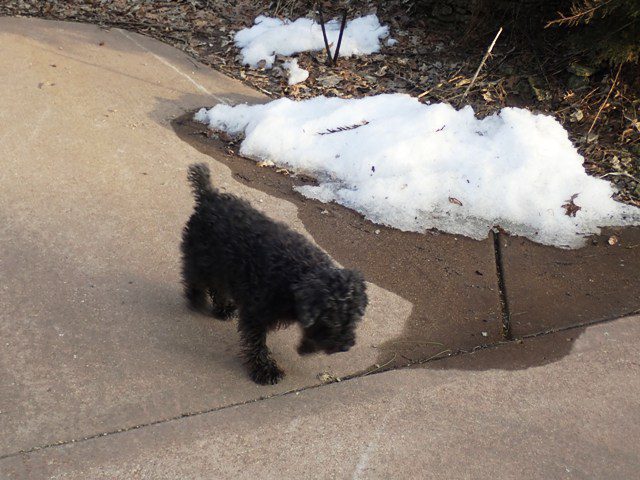