Kickass, the doorstop dog, says it may be the woman-less household the keeper lives in, or perhaps it was a possible misunderstanding on the part of Kickass, but for some time yesterday there was some confusion over just how to feel about Trump since he had apparently done something good and contributed to the women’s march.

It was all cleared up when it was discovered the TV had somehow been tuned to Fox News and someone there had reported that Trump had made a $130,000 contribution to the women’s march.

Turns out, of course, that Trump’s contribution was made some time ago to keep a woman from talking about a “Trump” march, the kind that is apparently his hobby, and is sanctioned by the evangelicals who pray for him. 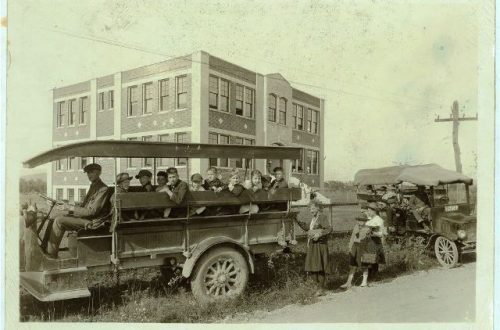 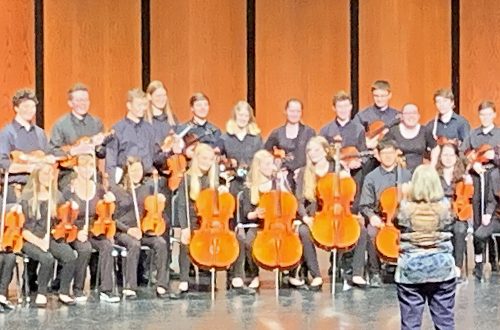