Kickass, the doorstop dog, reports that the keeper, an ancient retired ink-stained wretch, questions some of the current thinking that truth, because of its interference with entrenched bias (ignorance), become less important by the day.

As a Chicago columnist, the keeper once attended a Walter Cronkite book signing, which drew more people than Pavarotti had at a similar event.   The keeper wrote about a guy from the suburbs who didn’t come to buy a book but “just to see Walter.”  Walter to him and the hundreds of others was the truth and they loved Walter for it. 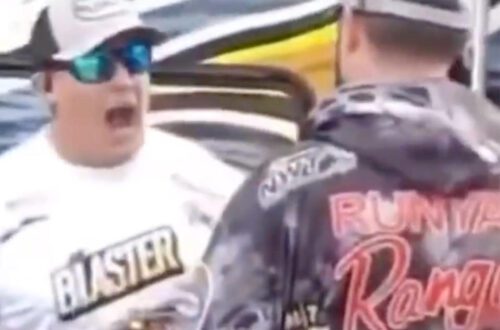 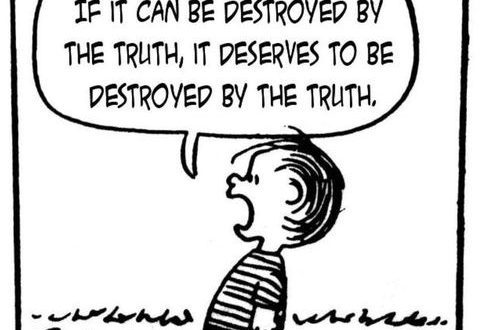 Kickass and love a dummy 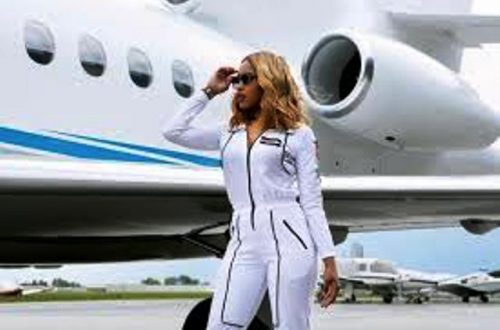