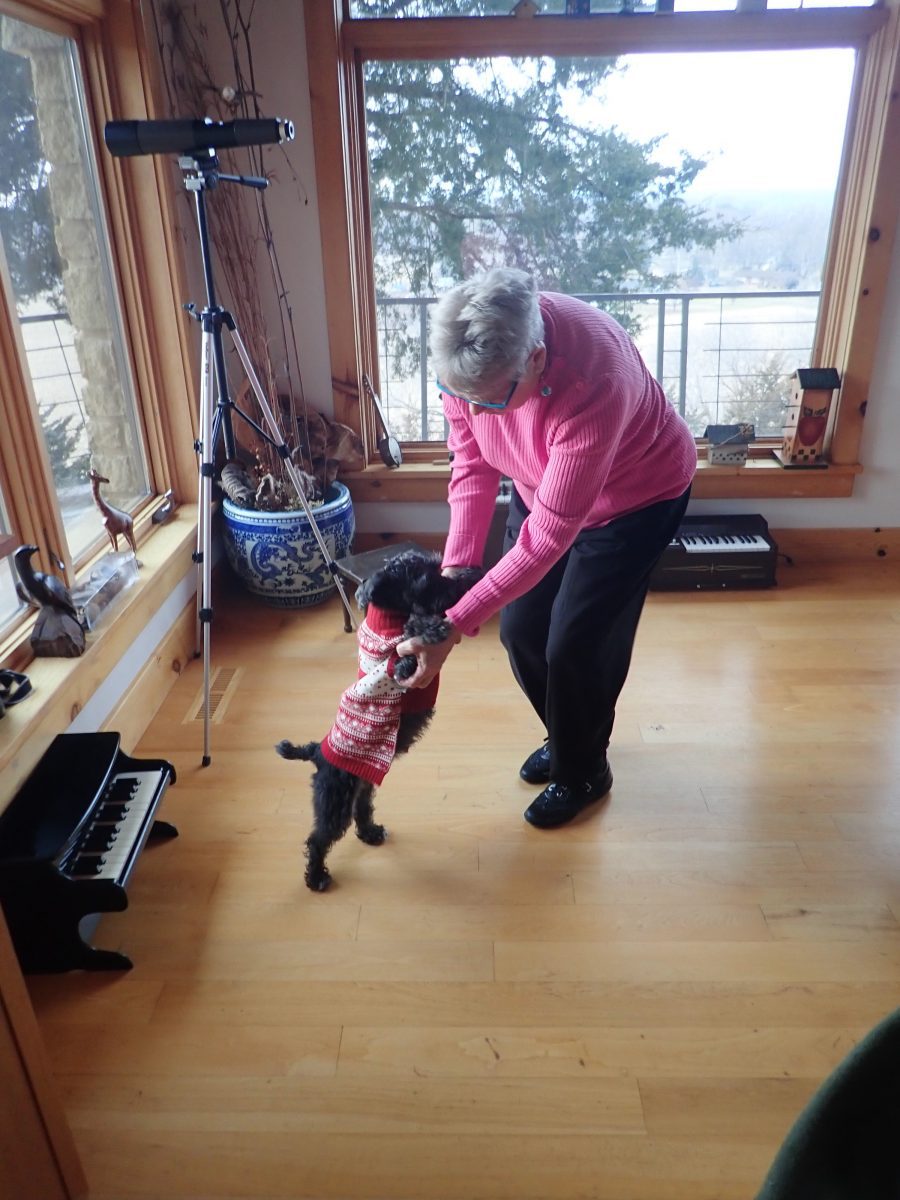 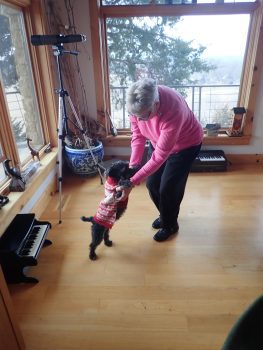 Kickass, the doorstop dog, says the keeper got up this morning somehow thinking that it was Sunday, so he took the morning off from his bicycle ride to nowhere and generally got comfortable with the sense that, since it was Sunday, there was no reason to feel guilty about not doing a damn thing.  The today-is-Sunday circumstance was brief, however, and the realization that today is actually Monday put the keeper into something of a funk which he is not likely to recover from until at least Tuesday, if then.  The keeper wonders what it says about somebody who wakes up thinking that Monday is Sunday?  What does it say about the just-passed Sunday?  It must have been a doozie if the keeper’s subconscious saw fit to try to repeat it.  Or what does it say about the Monday that is now progressing in all aspects except in the keeper’s mind, being that it is apparently stuck on Sunday.  To her credit, Phyllis did not make a big deal of the keeper’s time lapse, even when he invited her to join him in his Sunday mood.  She simply made coffee and asked that other dog Boo is she wanted to dance.  It turned out Boo did, and that’s what was going on as Sunday turned into Monday. 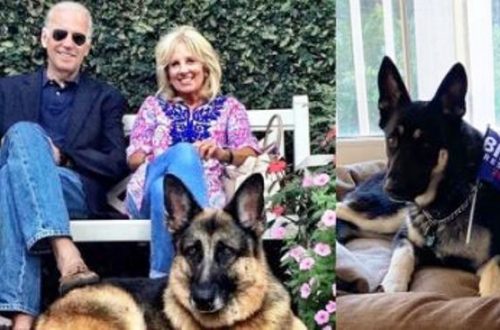 Kickass and dogs in the House