Kickass, the doorstop dog, forever researching the big issues–in such authoritative references as Wikipedia, has found that “Washing out mouth with soap is essentially defined by the introduction of soap, or a soap-like cleansing agent into the oral cavity.”

The practice goes back to colonial days, and its history only notes one presidential reference where George W. Bush said his mother washed his mouth out with soap when he “got fresh” with her.  In North Carolina, social workers are told that “washing a child’s mouth out with soap is not considered an extreme measure.”

It is a Kickass suggestion that the current child-like occupant of the White House be immediately transported to North Carolina and turned over to the social workers, after which he should be put in the custody of former NC Sen. and presidential wannabe,  John Edwards for moral guidance. 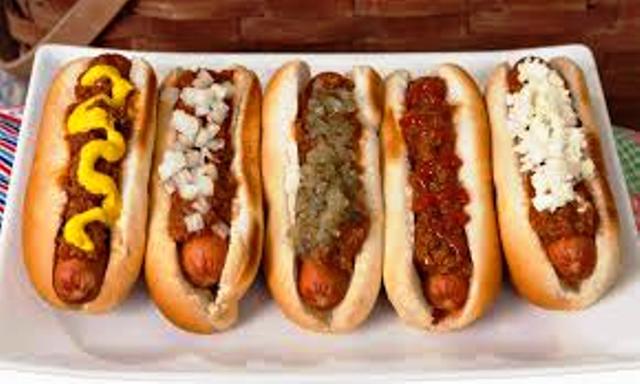 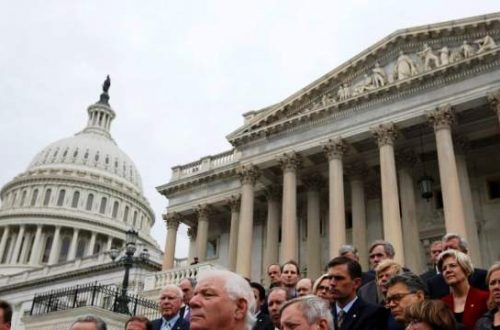 Kickass and something to pray for