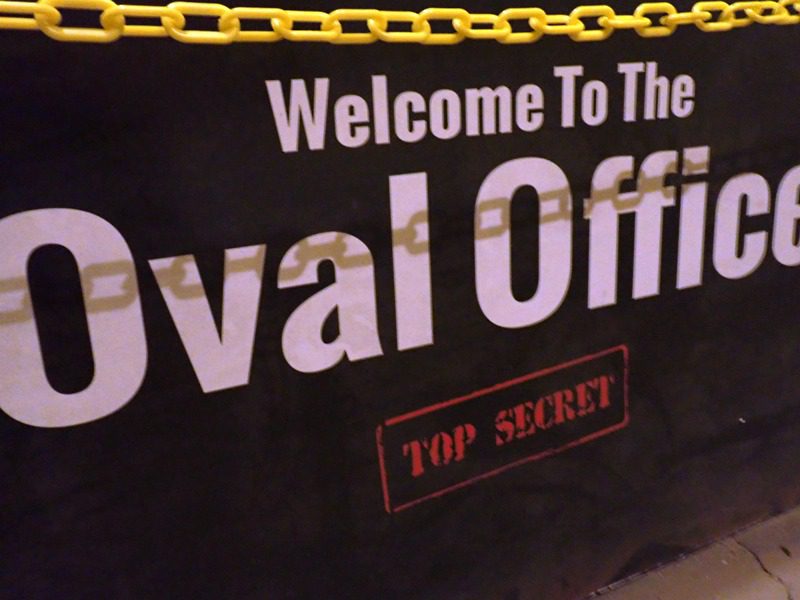 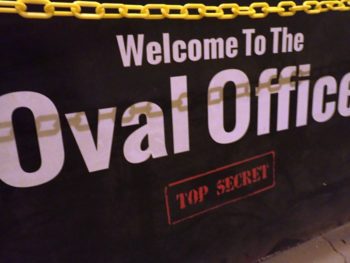 Kickass, the doorstop dog, is trying to assist the keeper in writing a play which will be a combination of “Naked at Amazo,” which the keeper and his granddaughter Sarah wrote and produced several years ago, and “Waiting for Godot,” which has been described as an unremitting picture of despair and futility.  So the curtain rises to a stage full of actors milling about and shaking their fists at a god that has allowed a complete idiot to occupy the position of main administrator while thinking of himself as the real god.  The set shows dark clouds descending and flashes of lighting accompanied by loud peels of meaningless thunder.  An actor shouts: “What is happening.?”  Another actor replies, “It is the second coming!”  A third actor chimes in, “He is carrying golf clubs and has a comb-over from hell.”   An incredibly loud unidentified voice from off stage intones: “My first commandment is: “Thou shalt commit adultery.”  There is great cheering and one of the actresses swoons and says, “Oh, he grabbed my privates and made me great again!”  At this point Kickass resigned from the playwriting crew and found an old volume of Samual Beckett’s work to chew on. 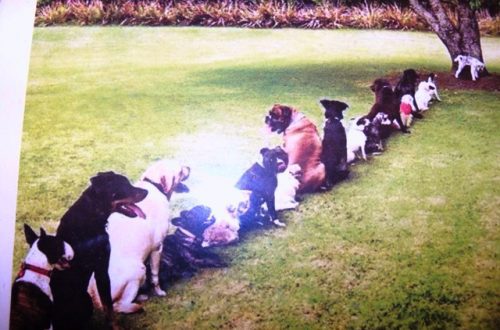 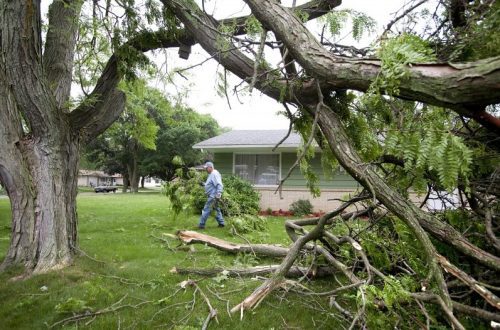 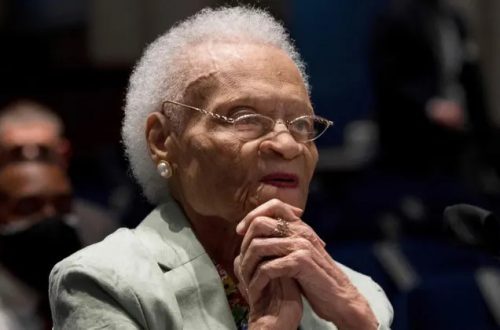