Kickass, the doorstop dog, is on board with the keeper’s plan to set up a male chauvinist pig (MCP) advisory and therapy business to address some of the issues arising out of the long-delayed ascendency of women to positions of leadership and control.  Shaped by a culture that has clung stubbornly to defining women as second class citizens, the keeper feels uncomfortably qualified to offer advice on dealing with women bosses and leaders.  In trying to cash in on his MCP history, the keeper will offer a program based on the eternal verity that women are so superior to men in so many ways that all of the past male-dominated history comes off as a long unbelievable joke, an incredibly cruel joke whereby the stupidity attached to the male ego dominated human existence.

The widespread distribution of male chauvinism makes it obvious that the keeper’s MCP business has franchise possibilities, and he will be entertaining applications in that regard.  There may be a MCP location symbol in the vein of McDonald’s Golden Arches, perhaps a large fiberglass female Praying Mantis biting the head off its mate as part of the insect’s mating activity.

Obviously some details are yet to be finalized, but with Kamala Harris now on the Dem’s ticket with Biden, the time seems right for the MCP business, and the keeper is excited about it.

Kickass tries to remain calm since gender issues were sorted out in the canine world a long time ago. 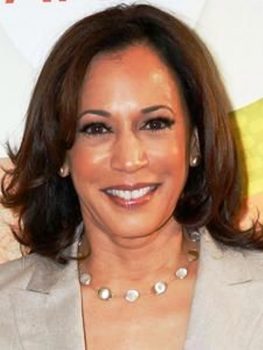