Kickass, the doorstop dog, turns it over to the keeper today:

It is always a delight when a grandchild/great grandchild asks you to participate in one of their school projects, so it was a pleasure to respond when Coral called asking me to remember where I was when 9/11 struck and how I felt about it.  I hope her teacher gives us a good grade.

The date 9/11 is rather meaningful to me because it happens to be my birthday.  When that day arrived in 2001 I was in the process of building a new house and was isolated from television until my daughter Pat who lived nearby came over to tell me that something unbelievable was going on in New York.  I went to her house and we watched as the towers burned and came crashing down and the Pentagon got hit and the other air liner crashed.

It was like watching the beginning of the end of the world and we talked about how this must mean that the country was under wholesale attack and there would be many more horrors, probably in Chicago which is only 170 mile away.

Prior to hearing about the towers going down, I had been bemoaning the fact that I was about to have my 70th birthday which meant that I was getting really old.  But as the day wore on and the devastating news got worse and worse, I stopped thinking about myself and instead felt shock and sorrow for the thousands who had died so violently.

I was alive, and that terrible day has made me appreciate that fact more and more as I get older and older.

We are the only living organisms that have advance knowledge that our lives will end at some point.  The 9/11 disaster of 2001 has made me very aware of that and so I try to get the most out of every minute.  Obviously I fail often, but I keep trying. 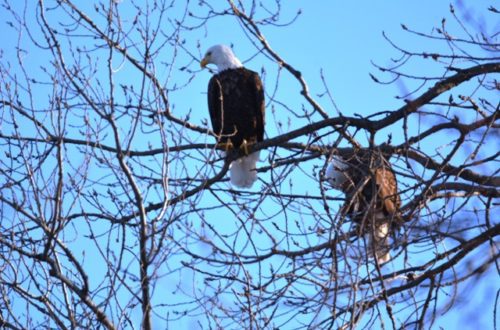 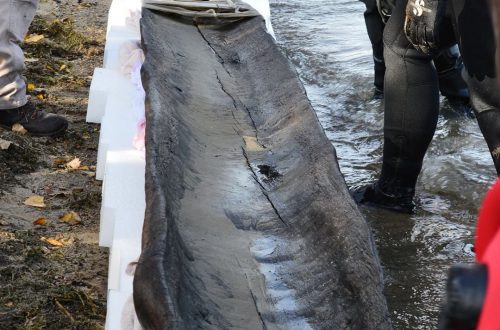 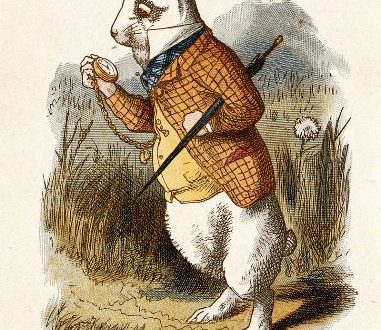